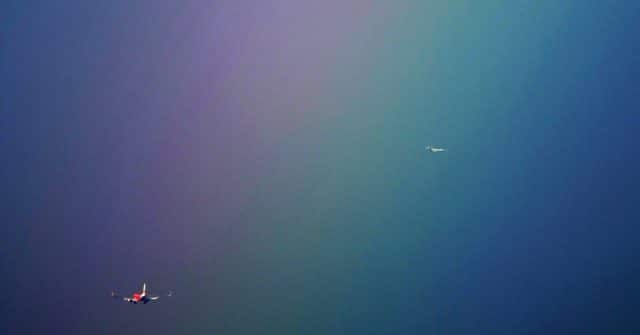 Italian airline Air Italy will now allow passengers to choose a non-binary gender category when booking flights, which is the first time passengers in Europe have had this choice.

United Airlines became the first US airline to provide a non-binary gender option in March this year.

Air Italy passengers will now be able to select ‘X’ when asked for their gender, as well as ‘M’ or ‘F’. The gender-neutral title ‘Mx’ has also been added to the dropdown list of titles.

“The decision of a first-tier airline like Air Italy to invest resources and time to focus on inclusivity, is a positive example that we hope is followed by others,” said Gabriele Piazzoni, general secretary of Arcigay, Italy’s largest LGBT+ organisation, in a statement accompanying the airline’s announcement.

“The civil progress of a country depends not only on its laws, but also by the way in which the private sector puts in place anti-discrimination initiatives that take into consideration the many differences that exist,” Piazzoni said.

However, the non-binary option is only available for those with the corresponding documentation – the gender marker ‘X’ on a passport, for example – which is not yet widely available.

This is similar to the changes being implemented in the US, where major airlines are planning to allow non-binary people to choose the gender marker ‘X’ when flying, but only if they have this gender marker on their travel documents.

In the US, five states offer a gender marker ‘X’ on passports and other documentation.

Campaigners in the UK called for the legal recognition of non-binary people during the consultation into potentially reforming the Gender Recognition Act in 2018. Potential changes would streamline the process by which trans people change their legal gender and introduce non-binary gender options.

A petition urging the government to introduce the gender ‘X’ marker on travel documents in the UK currently has over 16,000 signatures.

The government responded to the petition on April 11.

“The Government recognises that an increasing number of people identify as non-binary. We will commission a Call for Evidence and will use the results to feed into future policy decisions,” the response said.