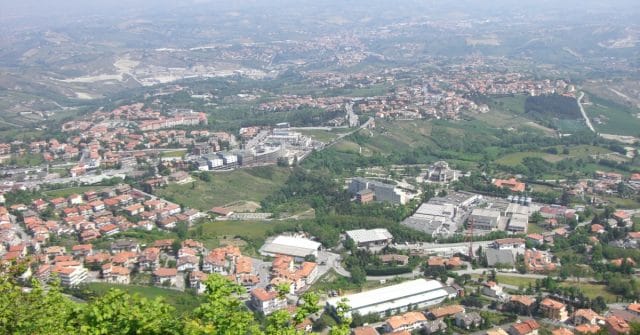 San Marino has voted to outlaw discrimination based on sexual orientation.

The microstate, which is the smallest country in Europe by population with just 33,400 citizens, held a public vote on Sunday (June 2) on whether to update its discrimination protections.

The country’s constitution already made clear: “All are equal before the law, without distinction of sex, personal, economic, social, political and religious conditions.”

However, the new amendment also specifically prohibits “discrimination on the basis of sexual orientation.”

71.46 percent of people voted in favour of the change, according to Libertas.

The move comes only one year after the country introduced civil unions for same-sex couples, and 15 years on from the decriminalisation of gay sex.

San Marino has made several reforms in recent years.

Marco Tonti of LGBT+ group Arcigay Rimini said the “incredible success” should serve as a “symbol and a warning outside the borders of San Marino,” referring to slow progress on LGBT+ rights in neighbouring Italy.

He added: “We congratulate the Republic for this landmark step, especially considering that homosexuality was criminalised in San Marino until 2004.

“We do so with the pride and happiness of having helped bring about this evolution, by working on the law on civil unions, and having strongly supported this resoundingly successful referendum [measure].”

According to Euronews, the country’s main conservative party, the Christian Democrats, remained neutral in the referendum.

The first civil union in the country took place in February, after a bill permitting same-sex couples to enter unions passed the Grand Council by a vote of 40-4.

Emanuele Leuzzi and Marco Cervellini were the first couple to enter a civil union.

Same-sex marriage is still banned in San Marino. A controversial proposal was put forward in 2017 that would permit foreign couples to get married in order to encourage tourism, while still banning locals from doing so.

San Marino is landlocked by Italy, which lags behind much of Western Europe on LGBT+ rights.

A bill to prohibit discrimination based on sexual orientation and gender identity has been stalled in Italy’s legislature for years.