Home Gay Life Extremist pastor who wanted to ‘save the children’ arrested for repeatedly molesting... 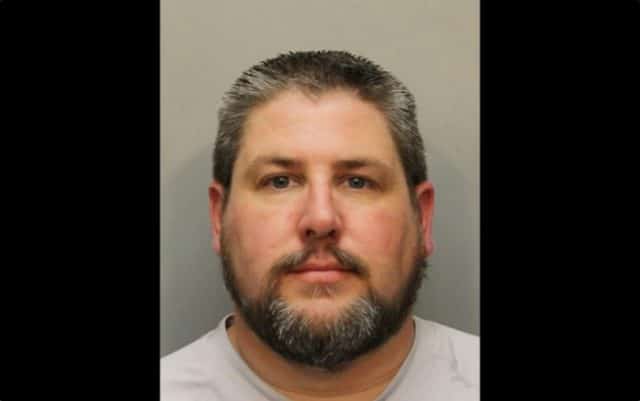 Stephen Bratton was a successful pastor at Grace Family Baptist Church in Cypress Station Texas, but he harbored a dark and sinister side, according to his family and friends. Now he finds himself charged with continuous sexual abuse of a child after he admitted the crime to church elders and his wife.

Bratton 43, has been accused of inappropriately touching a teenaged relative, actions that escalated into “sexual intercourse multiple times a day or several times a week” according to Senior Harris County Deputy Thomas Gilliland. quoted by the Associated Press.

Bratton was known for his extreme right-wing views, including arguing in favor of House Bill 896, a strict abortion ban that would have made abortion a crime punishable by the death penalty under Texas law.

“Whoever authorizes or commits murder is guilty,” Bratton said in a hearing in support of the bill on April 8, as quoted by the Associated Press. “They’re guilty already in a court that is far more weighty than what is here in Texas.”

His former church released a statement about Bratton, and their own involvement in his arrest.

“Stephen Bratton confessed to Erin Frye and Aaron Wright, both pastors at the church, of sexually abusing a minor in an ongoing way for a number of years on May 16th,” reads the statement. “This activity is wrong according to Biblical and civil law and the church condemns the behavior as abhorrent.”

“The elders immediately filed a police report with Harris County Sheriff’s Office the same day, May 16th,” continues the statement. “As the weeks followed the pastors continued to make contact with the detective because they desired the case to be brought forward so that justice would be served.”

Bratton was removed from his job with the church and excommunicated from same.

Others moved swiftly again Bratton: Sermon Audio removed over 200 sermons by Bratton as news grown about his arrest.

Bratton’s crimes are, unfortunately, not uncommon. An investigation by the Houston Chronicle and San Antonio Express-News uncovered more than 700 victims of sexual misconduct by members of the Southern Baptist Church over a 20-year periods.