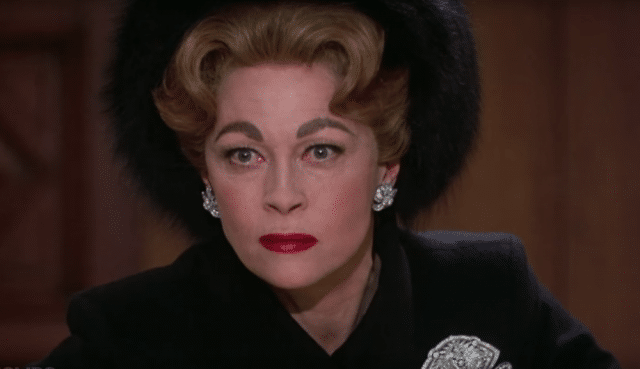 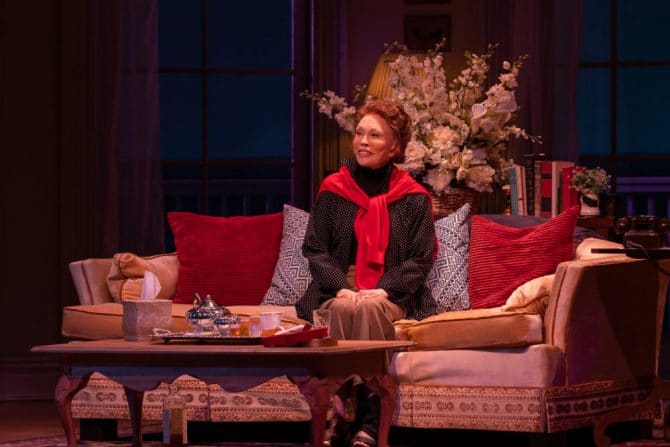 Oscar-winner Faye Dunaway, known for her roles in classics like Chinatown and Network, as well as for camp movies like Supergirl and Mommie Dearest, received her walking papers this week after allegedly slapping a crew member on the set of the Broadway-bound Tea at Five.

Tea at Five, a one-woman show about Katherine Hepburn, would have marked Dunaway’s return to the stage after more than 35 years. The production however, while playing out-of-town rehearsals in Boston, had endured canceled performances and behind the scenes bickering, all reportedly due to Dunaway’s antics.

The final straw came June 10 when Dunaway repeatedly slapped a crew member just before a performance. She also threw objects at several others. The producers ultimately had to cancel the performance because Dunaway refused to cooperate with the crew.

Dunaway also exhibited bizarre and abusive behavior prior to the slapping incident. Crew members reported her throwing mirrors, combs and hairpins at crew members. She also demanded they scrub her dressing room on their hands and knees, Mommie Dearest-style. Dunaway also quarreled with the playwright, Matthew Lombardo, and the production’s director, John Tillinger, reportedly demanding that the two not look at her during rehearsals. Dunaway also had trouble remembering her lines, and needed a prompter to feed her dialogue through an earpiece.

Despite the backstage drama, Tea at Five received positive reviews in Boston. The production will now move to London with the lead role recast.

This isn’t the first time Dunaway has been sacked from a stage show. Andrew Lloyd Webber fired Dunaway from a production of Sunset Boulevard in 1993, where the actress would have starred as crazed movie star Norma Desmond.