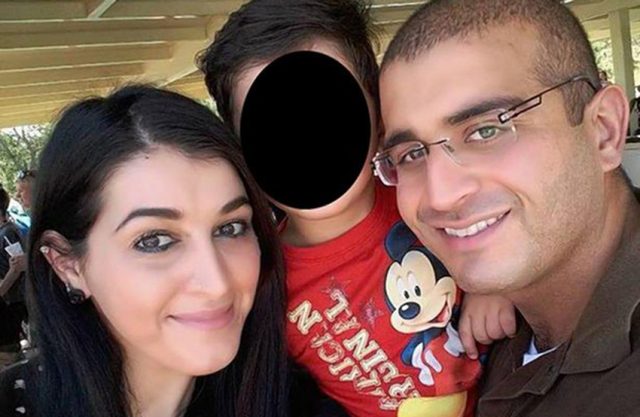 The wife of the Orlando shooter has been arrested in connection with the shooting.

Noor Salman was taken into custody by FBI at her home outside San Francisco, the New York Times reports, quoting a law enforcement official.

They also quote a source familiar with the arrest claiming she was charged with obstruction of justice.

Since the 12 June attack on LGBTI nightclub Pulse, which left 49 dead and 53 wounded, prosecutors were weighing charges against Salman.

The shooting was the deadliest act against the LGBTI community in US history, and the deadliest terror attack in the US since 11 September 2001.

In an emergency call shortly after he opened fire, Mateen swore allegiance to Abu Bakr al-Baghdadi, leader of the so-called Islamic State.

He said the shooting was triggered by the US killing of Abu Waheed.

Initial reports claimed Mateen had been a patron of the club himself, and used gay dating apps; these were later refuted by the FBI, who said they had no evidence to substantiate the claims.