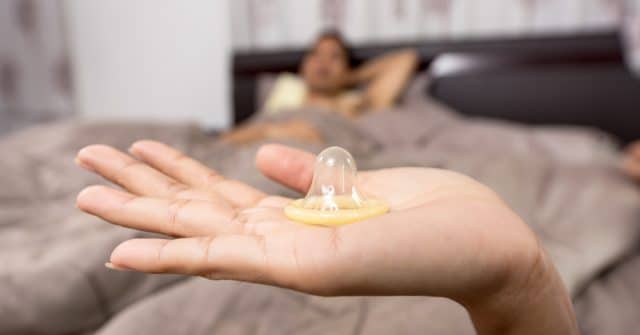 The guidance is particularly relevant to men who have sex with men, and found that most clinicians do not ask about sexual orientation when treating prostate cancer patients. It was put together by Sean Ralph, a therapeutic radiographer and co-founder of Out with Prostate Cancer, the UK’s first prostate cancer support group for gay and bisexual men.

Biopsies are another way that doctors can diagnose prostate cancer, and recommendations were made on how long men should wait afterwards.

The panel found that most clinicians do not ask about sexual orientation when treating prostate cancer patients. (Pexels)

Ralph said: “We found that most oncologists and surgeons don’t ask patients about their sexual orientation or sexual practices, which means some men won’t get the appropriate advice and support they need to continue having a safe and fulfilling sex life.”

Dr John Burton, UKIO vice president, said: “This guidance will be invaluable to clinicians and people receiving treatment for prostate cancer. It is long overdue, and addresses an inequality in the level of information available to patients.

“This will not just benefit patient care in the UK, but as the first guidance of its kind in the world, it will inevitably have an impact across the cancer community globally.”