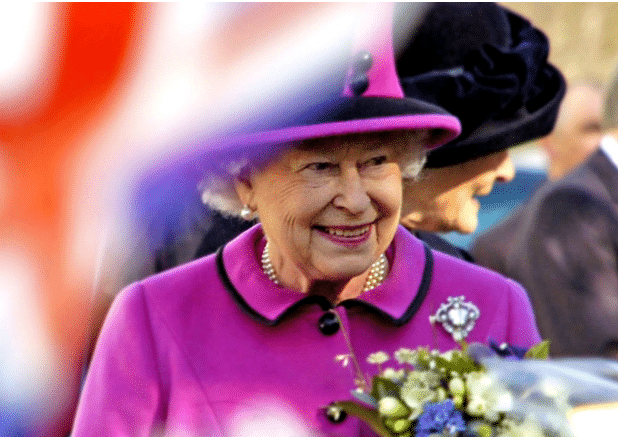 The first ever royal family member to come out has just announced his engagement to his same-sex partner.

Lord Ivar Mountbatten is the third cousin to Queen Elizabeth II and the great-great-great grandson to Queen Victoria.

He publicly came out as bisexual in 2016, at the age of 53. He also revealed he’s dating airline service cabin director, James Coyle.

Lord Ivar will marry Coyle in the private chapel on his Bridewell Park country estate in Devon this summer.

In fact, his ex-wife Penny will give Lord Ivar away during the ceremony.

The pair were together for 16 years, but divorced eight years ago. Since coming out, Penny says Lord Ivar’s changed a lot.

She told the Daily Mail: ‘What I don’t think Ivar realises is how much he has changed as a man since he “came out”. James is hugely responsible for that because he’s so much fun,’ she said.

‘I told her I was bisexual’

During the interview Lord Ivar gave two years ago, he said he was completely open about his sexuality from the start with Penny.

‘Penny was aware before we got married,’ he said. ‘I told her I was bisexual, that my attraction went both ways.

‘We had a lot of fun, we have three fabulous daughters and I don’t regret any stage of my life,’ he added.

Lord Ivar met Coyle while on vacation to Switzerland.

When the couple met, James was openly gay but Lord Ivar was still in the closet and not having that transparency was a real deal breaker for James.

James says: ‘If I was going to be with him, it had to be in the open with friends and family. I wanted us to be honest, not to hide anything, not to be anything else.’ 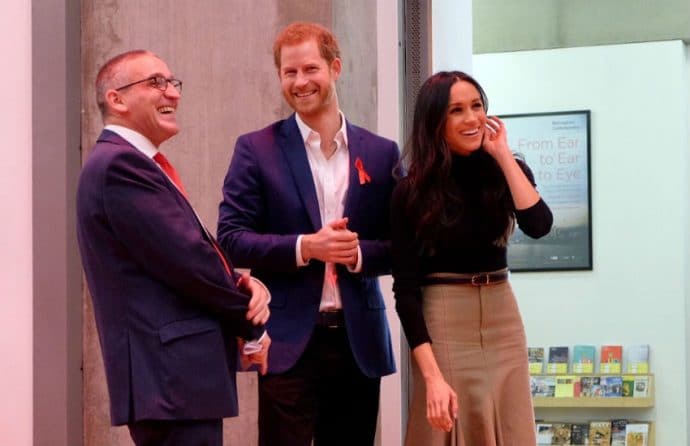 The same-sex couple have the blessing of all of their three daughters.

On his coming out journey, Lord Ivor said: ‘I knew from the age of eight I was more attracted to men. I definitely think it’s in the genes.

The announcement comes after the wedding of Prince Harry and Meghan Markle. In royal news this week as well, the queen’s new gay footman made his first public appearance.