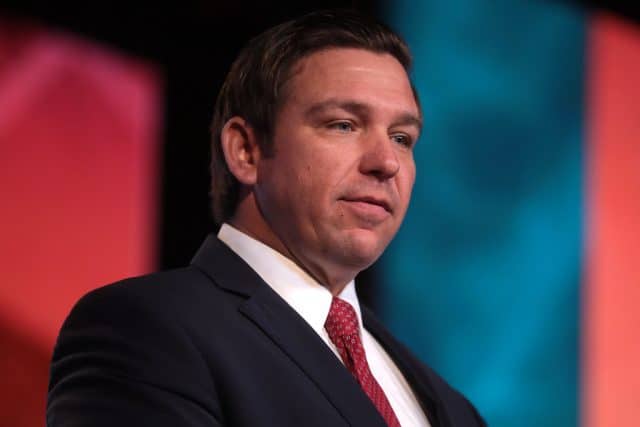 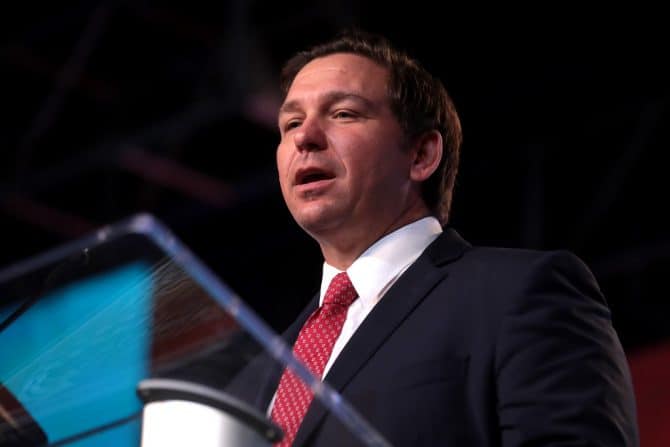 In a shocking act of nincompoopery, Florida Governor Ron DeSantis (R) totally eliminated any reference to the LGBTQ community in his official proclamation commemorating the third anniversary of the Pulse nightclub massacre on June 12.

After being called out for the glaring omission, DeSantis tried blaming an unnamed “staff member” for scrubbing the reference to the queer community.

Pulse nightclub catered to an LGBTQ crowd. The night of the attack was also promoted as “Latin Night,” which was another item overlooked by the governor’s remarks, which initially referred only to “Orlando and the Central Florida community.”

Following the negative outcry, especially on social media and from political opponents, DeSantis issued a revised version of his statement, which included reference to the LGBTQ and Hispanic communities.

He later told media he was “not involved” in drafting the first proclamation and if he had been he certainly would have remembered to mention the two communities that were most directly impacted by the massacre.

“When someone said that this wasn’t in there, I said then put it in there,” DeSantis told reporters. “So we fixed it. Sometimes these things happen.”

The Pulse massacre claimed the lives of 49 people and caused injuries in an additional 53. A gunman named Omar Mateen attacked the venue after swearing allegiance to ISIL, the Islamic terrorist group. It remains the deadliest attack on LGBTQ people in Untied States history.