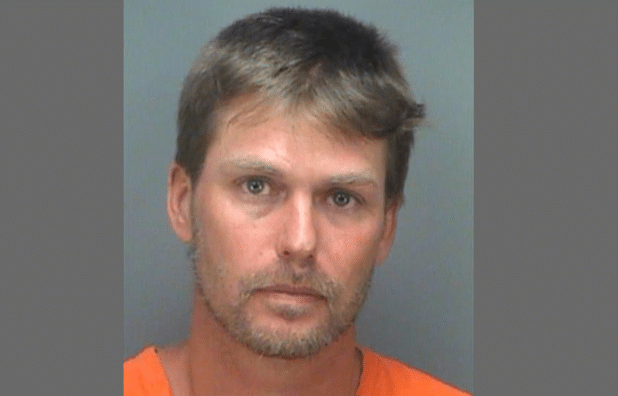 Authorities in St. Petersburg, Florida, charged a man with attempted murder when he allegedly stabbed another man in the neck after they had sex.

Kimball put a towel to his neck and wandered out onto the street, where a resident a few houses away found him and called 911. He was taken the hospital and is continuing to recover, but doctors say he’s expected to recover.

Officers found Drake when they got a call about a robbery in progress at another nearby home. They arrested him there, though the caller and victim of the robbery declined to press charges.

Instead, police charged Drake with one count of second-degree attempted murder after Drake admitted to cutting Kimball. They also found a 10-12 inch knife, which may have been the one used in the attack, at his home.

Drake is currently being held in Pinellas County Jail.

Recently in Florida, a judge ordered the execution of Peter Avsenew. In 2010, he murdered a gay couple in Broward County. He showed no remorse during his sentencing and, in a letter, wrote: ‘It is my duty as a white man to cull the weak and timid from existence. Homosexuals are a disease to mankind and must be put down.’