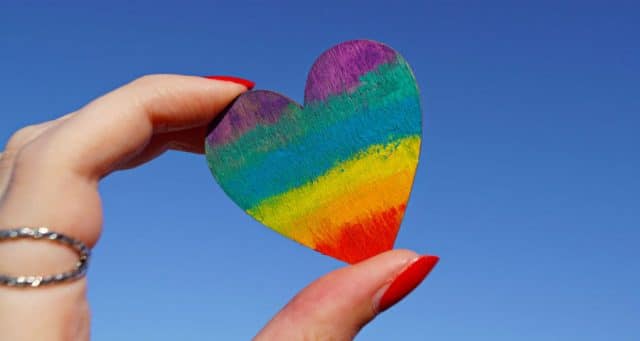 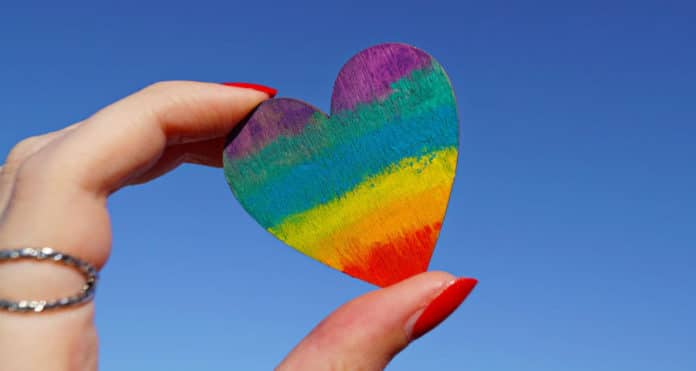 It has been reported by Fox News that the Washington Supreme Court ruled on Thursday against Barronelle Stutzman, owner of Arlene’s Flowers, for refusing to service a gay wedding on religious grounds.

The court said that she violated the WLAD for refusing to make floral arrangements for a gay couple back in 2013.
Similar to the Masterpiece Cakeshop case, she didn’t want to make a custom arrangement for the wedding, which would have required her to lend her artistic creativity to an event that was against her religious beliefs.
She offered to sell the couple pre-made floral arrangements, though.

The court ruled in the Masterpiece Cakeshop case that the Colorado Civil Rights Commission acter with animus towards baker Jack Phillips and his religious beliefs, and that the hostility was inconsistent with the First Amendment’s guarantee that their laws be applied in a manner that is neutral toward religion.