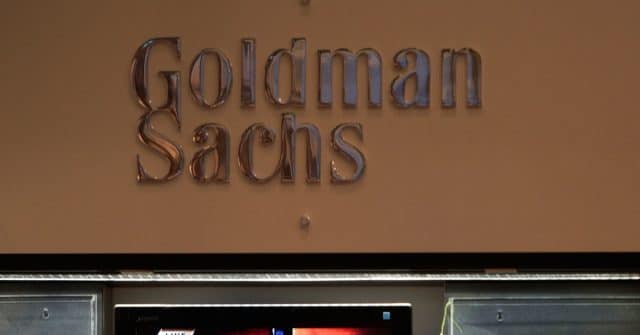 A gay former vice president at Goldman Sachs has said he was once excluded from a conference call because he sounded “too gay”, according to a lawsuit filed on Wednesday.

William Littleton, 31, claims the financial giant discriminated against him for being gay and then fired him when he complained to HR about it.

Littleton claims he was fired after eight years of superior performance reviews and despite holding a position of leadership among LGBT+ employees at the firm.

“Mr Littleton was well aware that being openly gay at a financial institution could lead to discrimination and ridicule,” the suit says.

In 2014, he said he was about to take part in a conference call with a client but was removed at the last minute by the call’s moderator.

A co-worker later said the moderator took Littleton off the call because he sounded “too gay”.

The suit alleges the incident was brushed off by his supervisor, but she changed her mind and later reported it because it would “look bad” if she took no action.

Littleton claims his sexuality was brought up several times in the workplace.

The offensive comments allegedly continued a year later on the Monday after the LGBT Pride parade in Manhattan — a day Littleton was scheduled to have off.

The suit states that In 2016, during an argument with his supervisor, she allegedly asked him: “What’s wrong with you? Do you act this way because you’re gay?”

After filing a discrimination complaint with employee relations last year, Littleton claims he was retaliated against with a negative annual review.

Littleton was then fired due to “performance issues” according to the lawsuit.

In a statement, Goldman Sachs said it has “a sustained and proven commitment to diversity” and that the company is “proud of the vibrant and diverse LGBTQ community at the firm.”

“We strongly encourage all of our employees to bring their authentic selves to work, because it makes us a better firm.

“This suit is without merit and we plan to defend ourselves against these baseless claims.”