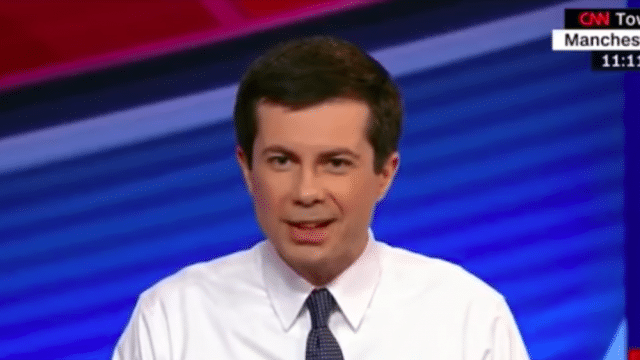 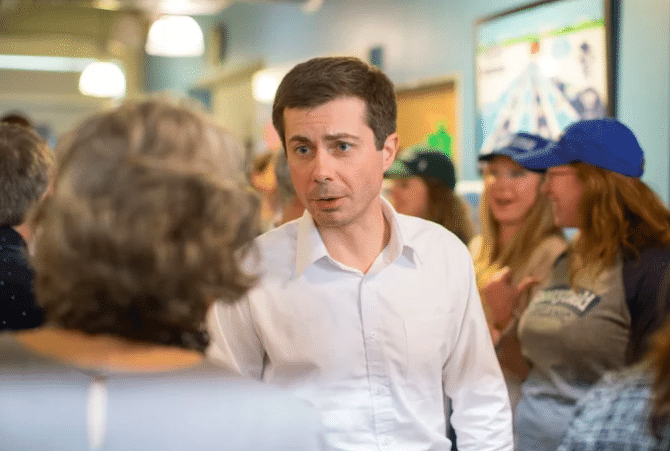 Not content to allow Mayor Pete Buttigieg to win over a Fox News townhall crowd, the network has slammed the South Bend, IN mayor as a “clown.”

Buttigieg won big at a Fox News townhall meeting over the weekend, earning applause and cheers from the crowd for his candid remarks about abortion and immigration. He also called out Fox News personalities Laura Ingram and Tucker Carlson for their own anti-immigration remarks.

That didn’t sit well with the hosts of Fox & Friends, who attacked Buttigieg, claiming the out-gay Democratic Presidential candidate supported exsponging Thomas Jefferson’s name from history because the founding father owned slaves. The hosts then showed edited video of Buttigieg talking about the ethical dilemma of honoring men who played a vital role in the inception of American democracy, but who also owned slaves.

Buttigieg had given his full remarks to radio host Hugh Hewitt: “Yeah, we’re doing that in Indiana. I think it’s the right thing to do. Over time, you develop and evolve on the things you choose to honor … Jefferson is more problematic. There’s a lot, of course, to admire in his thinking and his philosophy, but then again if you plunge into his writings, especially the notes on the state of Virginia, you know that he knew slavery was wrong, and yet he did it. Now we’re are all morally conflicted human beings. It’s not like we’re blotting him out of the history books or deleting him from being [in] the Founding Fathers, but naming something after somebody confers a certain amount of honor. The real reason I think there is a lot of pressure on this is the relationship between the past and the present. We’re finding in a million different ways that racism isn’t some curiosity out of the past that we’re embarrassed about but moved on from. It’s alive and well and hurting people…”

The Fox & Friends hosts, however, mischaracterized what Buttigieg said. Host Brian Kilmeade called Buttigieg “a clown,” claiming the 2020 hopeful wanted to “erase Thomas Jefferson” from history books–the opposite of what Buttigieg had actually said.

Mayor Pete Buttigieg has shot to national prominence in a meteoric rise since announcing he would seek the 2020 Democratic Presidential nomination. In a field of more than 20 candidates, the 37-year-old routinely places third or fourth in polls behind former Vice President Joe Biden and Senator Bernie Sanders.