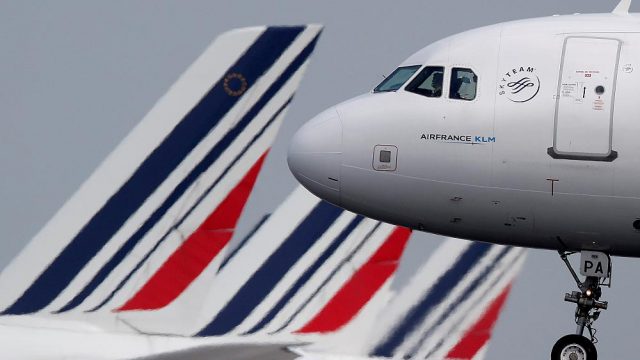 France will introduce an eco-tax on airlines flying out of France, which is expected to raise around €180 million from 2020, transport minister Elisabeth Borne said on Tuesday.

“We have decided to put in place an eco-tax on all flights from France,” Borne said during a news conference, adding the funds will finance daily transport in France.

The tax will vary from €1.50 to €18, depending on the length of the flight, its destination and on the class (economy or business).

For instance, a business class flight to a country outside of the EU will be taxed €18, the highest possible price.

It will be applied to all companies taking off from a French airport, except for flights to Corsica, French overseas departments and territories, and connecting flights, the transport minister said.

The measure will be included in France’s 2020 budget.