From the towering skyscrapers in brick with classical details at the top – among the oldest skyscrapers in the world and a far stretch from the glass ones we’re used to now – to the work of pretty much every internationally respected architect in business today, Chicago has it covered.

But the godfather of them all, the one they credit with basically inventing modern architecture, started his career here, in the pretty suburb of Oak Park, where he built his first house before going on to make his mark on the neighbourhood, the city and eventually the world. His name was Frank Lloyd Wright. 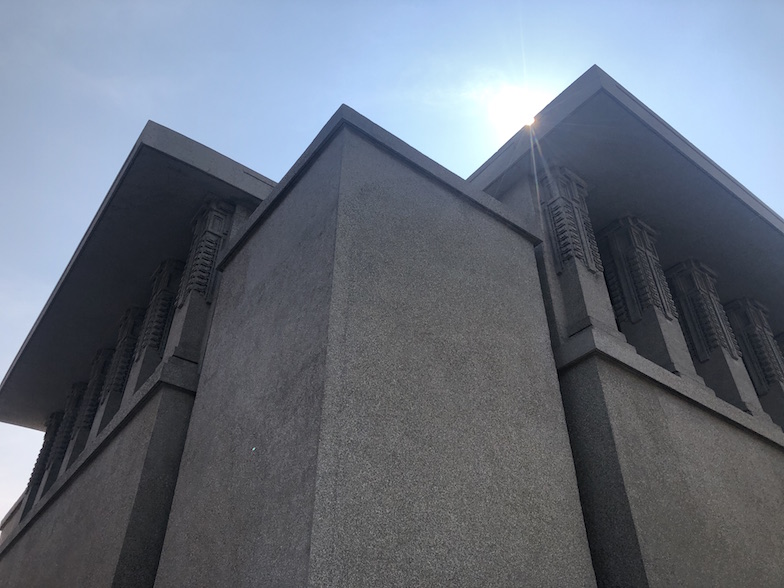 The Frank Lloyd Wright Home and Studio – as the home he shared with his family and office are known – stand in their own little gardens out where Forest and Chicago avenues intersect. And you don’t just get to appreciate it from the outside as the home and studio have been opened up, and manned by expert volunteers, so you can wander around the narrow corridors that open into huge rooms and hear all about the architectural rules Frank Lloyd Wright broke on a regular basis to get his home just so. With rooms changed to block out neighbours building houses next door and partitions put up to provide privacy for his growing family, it’s woody, it’s weird and it was the future with fittings that are part Arts & Crafts, part Mackintosh art nouveau, but which wouldn’t look out of place in a hipster coffee house today.

Not far from the Frank Lloyd Wright Home and Studio, at 875 Lake Street, is Unity Temple, an even more ambitious and globally renowned piece of architecture originally commissioned by the Oak Park Unity Church, now a National Historic Landmark and the only surviving building from Lloyd Wright’s golden Prairie period. 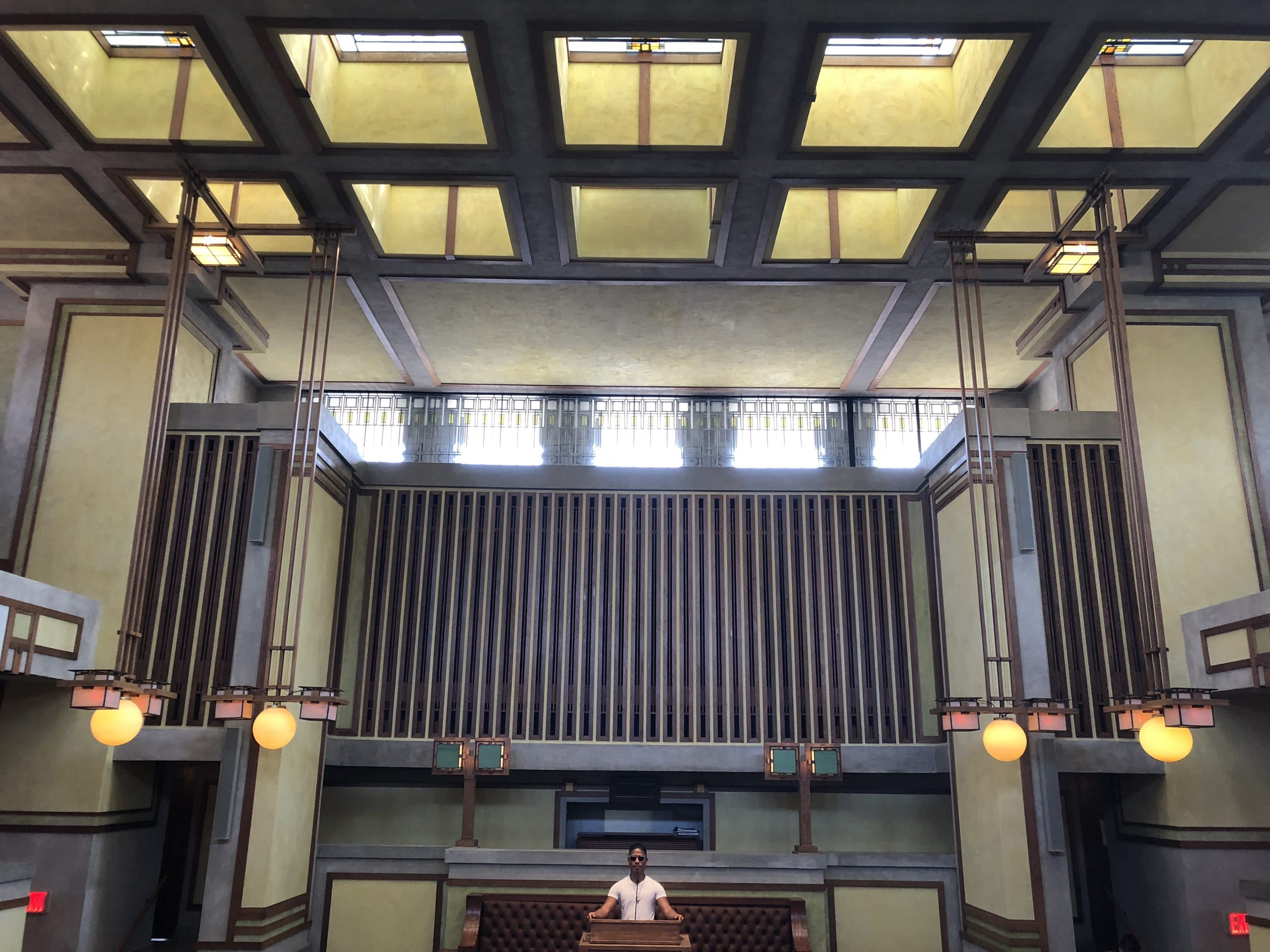 From its blocky, no-window exterior with hidden entrance to its ground-breaking and controversial-at-the-time exposed concrete surfaces, it’s an entirely LGBT-friendly place of worship thanks to personnel such as the Reverend Emily Gage, who is openly lesbian with a wife and son who join the congregation.

The Frank Lloyd Wright Home and Studio and Unity Temple may be the superstars of architecture by the Illinois trailblazer – and well worth a visit even if architecture isn’t your thing – but there’s plenty more to see if you get a taste for ground-breaking pre-modernist buildings. Wander around Oak Park and you’ll come across houses he designed and built for clients, each of them taking his vision a little further forward. The cosy Mrs. Thomas H. Gale Home, the impressive Moore-Dugal Residence and what have become known as the Bootlegged Houses on Chicago Avenue, called that because he was designing and building them as a side-hustle while he got paid a wage somewhere else.

In a city renowned for pushing the envelope of architecture, the work of Frank Lloyd Wright is the perfect emblem for the city’s forward-looking approach. 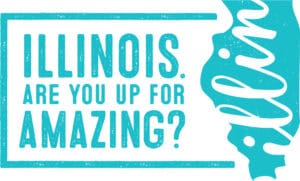