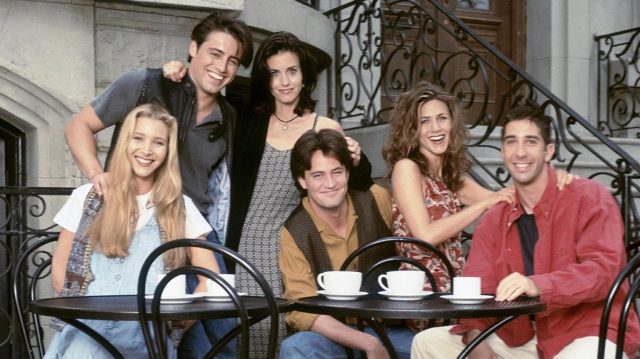 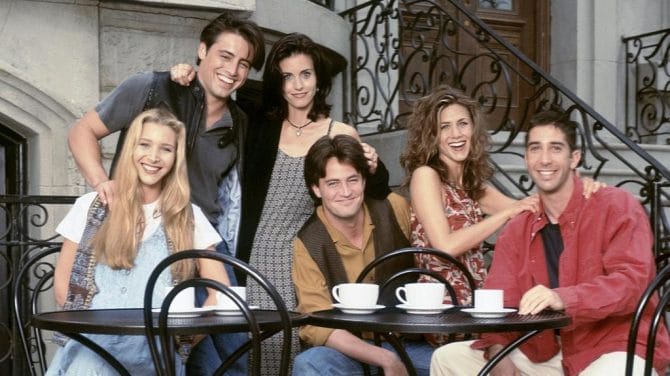 Whether the beloved ’90s sit-com Friends was homophobic still sparks fierce debate among modern audiences and longtime fans. And, apparently, the show’s actors, as well. (Spoiler: It was! But it was also a product of its time.)

Now, one of the actresses who played part of the show’s lesbian couple is sharing her thoughts about it.

Jane Sibbett played Carol, the ex-wife of Ross, played by actor David Schwimmer. In the sit-com, Carol leaves Ross after coming out as a lesbian and partnering off with another woman, Susan, with whom she later goes on to raise a child.

The awkward dynamic between Carol, Susan, and Ross was a frequent subplot throughout the series’ successful ten-year run.

In a recent interview with the TODAY show, Sibbet, who identifies as heterosexual, said, “We were never poking fun at being gay.”

“We were poking fun at a person who didn’t get it,” she explained, “who was uncomfortable with the concept of us being together.”

“That was the great beauty; the great truth in that the joke’s on the people that don’t get it. That this is all about love.”

Yeah, we’re really not sure that’s what network TV writers were thinking in 1994.

A few years ago, someone compiled all the homophobic and transphobic jokes made throughout the show’s 10 season run… It lasts for almost an hour.

Audiences have frequently noted that Chandler’s (played by actor Matthew Perry) obsessive fear of being perceived as gay is problematic.

And earlier this year, the show’s own creator, Marta Kauffman, acknowledged that the transphobic jokes certainly wouldn’t fly today, adding that if she could it over again, she probably wouldn’t have included them.