On Monday, the Japanese city of Fukuoka began recognizing same-sex partnerships, the seventh municipality to issue certificates legally acknowledging the relationships of LGBT people. The first was Tokyo’s Shibuya Ward in 2015.

“We’ve already spent our lives together as a family but we’re happy [to be recognized],” Anri Ishizaki, a 33-year-old trans man who married his 27-year-old girlfriend, told Japan Times. “We feel like we’ve received congratulations from society.”

The unions don’t come with all the rights of marriage but does protect same-sex couples in the city of some 1.5 million in regards to housing and medical treatment. 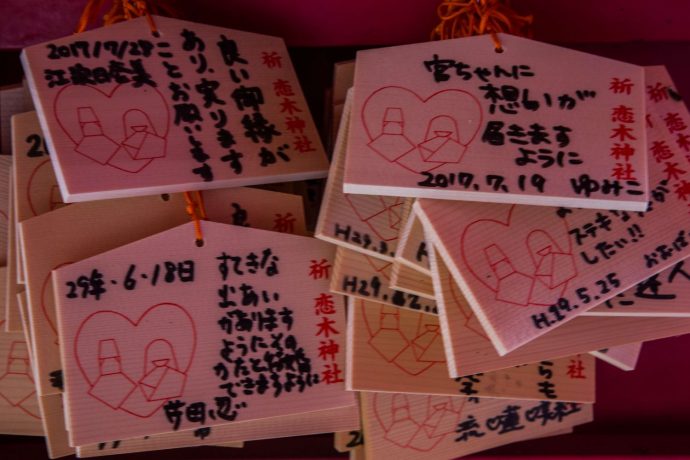 Fukuoka, the capital of Fukuoka Prefecture, is home to Japan’s only shrine dedicated to Koinomikoto, the god of love.