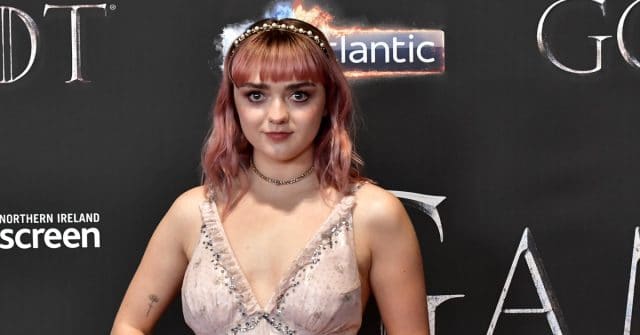 Williams has been revealed as the first celebrity guest judge on Drag Race UK, which will air on BBC Three later this year.

“What I love the most about drag is the story of the drag queen behind the facade. I think that so much of drag comes from a place of real pain and seeing how that transforms into a character is so interesting to me. I love that about art and about drag,” said Williams.

Fellow RuPaul’s Drag Race UK judges are Michelle Visage, a veteran of the US series, rotating judges Graham Norton and Alan Carr and, of course, RuPaul.

Filming has already begun, with Carr recently revealing that the judges were under strict instructions while on set.

“It was like, no phones, the most securitied thing ever,” he said.

“It was like Fort Knox. It was amazing to be part of something like that and no one is going to be disappointed.

“I’m going to get in to trouble even for saying that. It’s really good, that’s all I can say.”

Carr and Norton were announced as judges back in February. They will rotate on a weekly basis, sitting alongside Visage, RuPaul and a special guest judge.

“Wow! To be sat next to Michelle Visage and Mama Ru as a guest judge on possibly one of my all-time favourite shows EVER is a dream come true. I can’t wait to see what the UK Queens have got in store — it’s going to be sickening,” said Carr at the time.