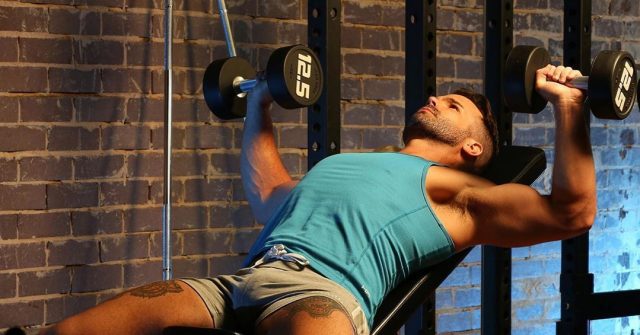 Australian Simon Dunn is an athletic jack-of-all-trades whose name has frequently graced the online pages of Outsports.

He’s someone who has worn a number of titles throughout his career in the sports world: 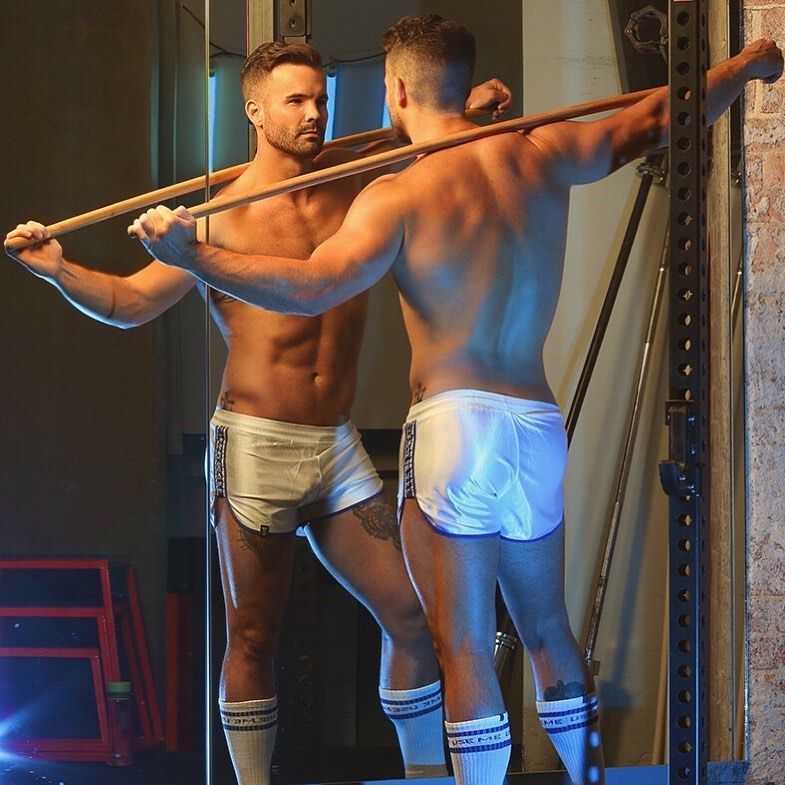 Most importantly, Dunn is also an LGBTQ athlete activist who isn’t afraid to speak his mind when someone attacks the community. So when some anonymous hack used his image as part of a meme attempting to take down out and proud gay men everywhere, Dunn clapped back hard against the offender and left no doubt as to how disgusted he was.

The meme in question included a picture of Dunn next to a heading reading “Gay People I Respect” with a list of insulting characteristics including “Acts like a normal person” and “Doesn’t force upon you the fact that they’re gay.” Which…wow. If this person was still somehow unsure that Simon Dunn is gay, he’s the first meme generator who’s never seen the internet. 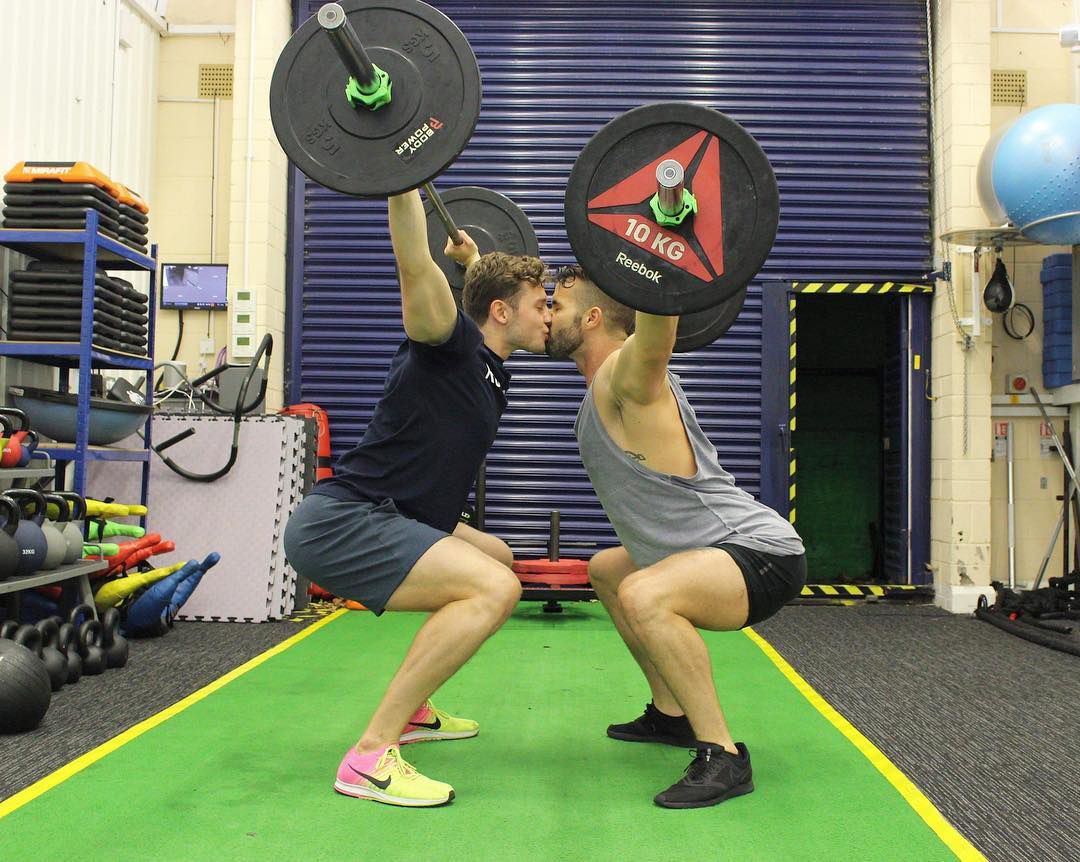 Below Dunn’s picture was another heading: “Gay People I Do Not Respect.” As you might expect, this list included characteristics like “Sexuality is the focal point of their existence,” “Rainbow flag everything,” and “Dresses like a clown to show the world how gay they are.” I don’t know what this person thinks gay people do but I can assure them that “Pennywise cosplay” is a very small subset on Grindr.

The meme is a prime example of the “one of the good ones” trope of bigotry where the bigot in question thinks he’s being magnanimous by complimenting a “respectable” gay man while denigrating literally the entire community. And Dunn was having none of it. He took to Twitter and did not mince words:

Don’t use my image for your internalised homophobia, don’t make assumptions on the kind of gay man I am or the kind of gay men I associate myself with. I’ll always support those those who are true to themselves and be who they truly are. I will always be your biggest advocate! https://t.co/n6eIf8Cd1h

Simply put, when Dunn represents LGBTQ people on the rugby pitch, bobsledding track, or as a public activist, he knows he’s representing everyone in the community. And he’s not shy about stating it for all to see.

What’s especially upsetting about the meme is that Dunn is an LGBTQ athlete who is extremely proud to let his fans know that he’s gay. He’s previously written about the important role that being a gay dad means in his life. And he’s openly celebrated beating out Tom Daley in Attitude Magazine’s “hottest man in the world” reader survey. (A headline that should be accompanied by Al Michaels shouting “Do you believe in miracles? Yes!”)

Dunn called the gay people characterized in the “do not respect” section “a fundamental part in our big, diverse community” and elaborated on his disgust to Gay Star News:

“Clearly whoever created [the meme] doesn’t have any idea of the person I am and what I stand for. I’ve spent the last several years being very public about my sexuality whilst I was an athlete and still continue to do so today.”

Furthermore, Dunn had a message for any LGBTQ person spreading the meme:

“The gay community is notorious for not being our own allies. We need to learn to be more accepting of others within our community and stop idealizing a certain type whilst acting like anything else is lesser. If you think it’s OK to ‘not respect’ others, perhaps your respect isn’t something that people want anyway.”

In sports, respect is something that’s earned. And Simon Dunn deserves plenty of it.