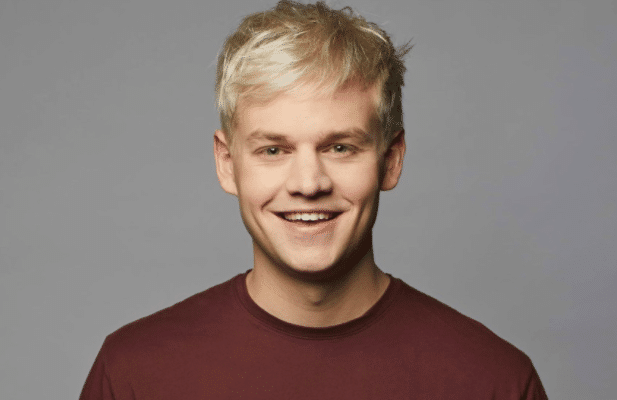 Do you think having an out gay footballer will help young LGBTI people?

An Australian comedian who shared his story of having sex with a closeted footballer says its time one came out of the closet publicly.

In his own words, Joel Creasey is ‘Australia’s 7th most famous gay man’ and he shared the story of his sexual exploits in his 2017 book, Tasty.

Creasey slept with a footballer from the Australian Football League (AFL). AFL is a football code in invented in Australia and is one of the most popular sports in the country.

He said he hadn’t realized his hookup was a professional footballer at first. But he did realize how many gay footballers were in the AFL, but all were in the closet.

‘I didn’t even realise he was an AFL player until the next day,’ Creasey wrote in a Herald Sun op-ed.

‘But it didn’t surprise me. After hearing his stories, it made me realise how common place it is, being a gay player, within the AFL.

‘I’ve only seen him one since. He’s got a girlfriend now.’

Do it for the children

The 27-year-old comedian argued because AFL players were worshipped so much, an out player would make life easier for young LGBTI people.

‘The time is right for an AFL player to come out as gay,’ Creasey wrote.

‘I think it would be great for the sport, especially since the AFL does such a great job at promoting tolerance and equality.’

The AFL has an active policy to promote inclusion and was a vocal supporter of same-sex marriage during Australia’s postal survey on the issue.

It also hosted two Pride Games involving two of the sport’s most popular teams. The Pride Games were designed to promote LGBTI rights and to help reduce homophobia.

In 2016 the AFL committed to join the Pride in Sport Index (PSI) which was ‘the first and only benchmarking instrument specifically designed to assess the inclusion of LGBTI people within Australian sport and sporting organizations’.