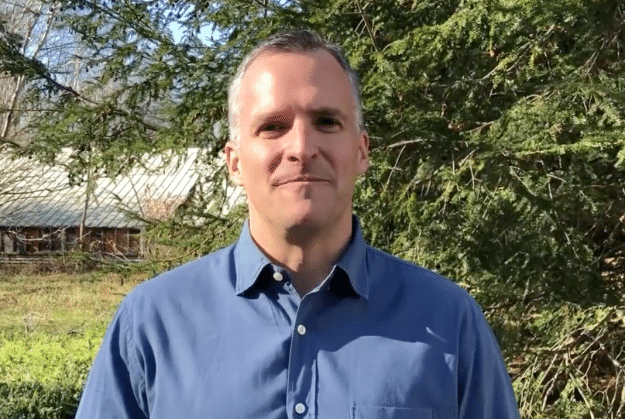 Out gay Democrat Rufus Gifford has announced he will run for Congress, in a bid to serve Massachusetts’ 3rd congressional district.

Gifford, who previously served as the U.S. Ambassador to Denmark, also worked as Barack Obama’s Finance Director in the 2012 presidential re-election.

In a video announcement shared to YouTube, he says:

“Like so many of you, I woke up a year ago shocked and heartbroken by the election of Donald Trump.

“As someone who worked for President Obama for 10 years, helping elect him twice and implement his policies, the idea that that profound legacy was at risk on health care, on climate, on equality, that was devastating for me.”

“During my time as ambassador it was my desire to get out from behind my desk, humanize our work, tear down the walls, listen, ask questions and encourage people to engage.

“The groups of people that started to show up, people who had never thought about public service before, that was amazing to me.”

Gifford hopes to occupy the seat left open by Rep. Niki Tsongas (D-Mass.), who has said she will not seek reelection.

According to the Washington Blade, Gifford was one of seven openly gay ambassadors appointed during Obama’s administration.

Before he became ambassador, he lived in Los Angeles, where he worked in finance for the entertainment industry.

Gifford married his partner Stephen DeVincent in 2015. He also appeared on the Scandinavian reality series, “I am the Ambassador,” which is available to stream on Netflix.

Watch This Video Proposal of a Deaf Man Hearing for the...

Nick Gayer
0
When boyfriends Kerry Kennedy, 37, and Hayward Duresseau, 27, visited San Francisco earlier this year, little did they know that their lives would be... 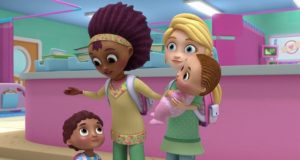