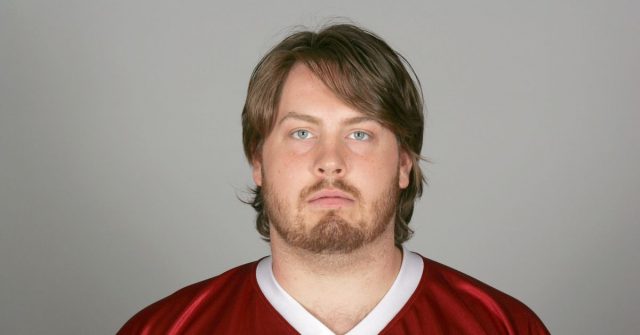 The service — which is currently available only in California and New York (where Thorson currently lives) — provides testing kits for sexually transmitted infections (STIs) including HIV, gonorrhea, chlamydia, hepatitis A and C and syphilis. The box also contains lubes, contraceptives and other materials meant to educate people about sexual health.

Thorson told the Pratt Tribune that he created the service as a way to make STI testing a “normal part of life” and easy to discuss between partners and doctors “without as many embarrassing or invasive trips to the doctor or lab.”

He said, “There’s a lot of shame still in getting STIs. We treat things like mono(nucleosis) as sort of a rite of passage in high school … but we really come down hard on somebody who gets something like chlamydia or gonorrhea. The reason it’s so prevalent is that the testing rate is too low and we’re not treating it.”

Indeed, last year the U.S. Centers for Disease Control announced that reported cases of three STIs — gonorrhea, syphilis and chlamydia — had dramatically increased to all-time highs. The CDC blamed massive budget cuts to public-health centers and STI programs over the past few years.

According to The Atlantic, “Gail Bolan, the director of the CDC’s Division of STI Prevention, points out that these rising STI rates particularly affect two populations: women and gay men…. [Gay and bisexual men] already receive poorer care due to stigma and lack of provider awareness.”

Thorson reportedly coordinated with different testing services and sexual health organizations to help design his kit. Right now, Thorson’s Kalamos Care service runs $250 a month for the uninsured and $50 for the insured. He’s hoping to reduce the price and eventually introduce the service to Kansas City.

Thorson named his business after a tragic Greek figure who drowned during a swimming contest with his boyfriend. Gay poet Walt Whitman also wrote a series of poems about “Calamus” which expressed joy and personal anguish over same-sex love.

After publishing it, he told Outsports, “As soon as I hit send, [my fear] all dissipated and I remembered that I had all of my friends and family who already supported me. It was a real relief afterward. Everyone who has reached out have been nothing but supportive. I should have expected that all along.”

In 2011, Thorson broke his foot during the NFL preseason training camp for the Arizona Cardinals and never played in a regular season game. The following season, after attending a training camp for the Canadian Football League’s Regina Roughriders, he quit football to explore a career in business.

Find out more about Kalamos Care by clicking here, and you’ll find the CDC ‘s resources for gay and bisexual men, lesbian and bisexual women, and transgender individuals here.