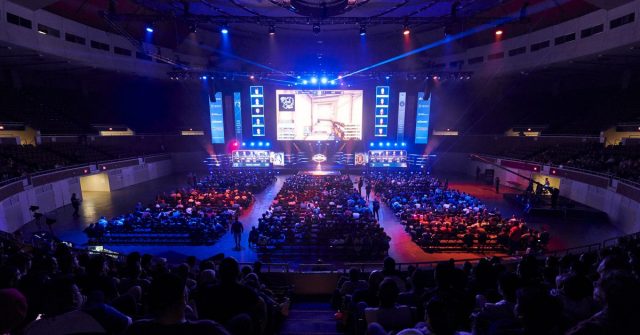 Changes are coming to the Gay Games event lineup ahead of its 2022’s Gay Games 11. The Hong Kong-hosted competition will include dodgeball and esports for the first time.

Adding esports will likely provide the Gay Games a familiar foothold during its first Asian-hosted competition as the medium is immensely popular throughout the region. The sport’s inclusion follows its addition to the Sin City Classic in 2019 and inquires by the International Olympic Committee.

Dodgeball’s popularity has grown exponentially among the LGBTQ community. Dodgeball leagues have popped up in nearly every major U.S. city over the last decade. The sport has also become an attraction of the Sin City Classic since its addition.

“While compiling the list we wanted to make sure that we struck a good balance between traditionally popular sports among Gay Games participants from around the world, and sports enjoyed in the region like Dragon Boat Racing and Dodgeball, as well as new disciplines like E-Sports,” said Gay Games Hong Kong sports director Sabrina Yang. “It was a bit of a challenge, but I think we have succeeded.”

With addition also comes subtraction, though, and a number of sports won’t be making the trip to Hong Kong in 2022. The Federation of Gay Games removed billiards, vertical running, mountain biking and, most surprising, beach volleyball from the docket ahead of Gay Games 11, citing a lack of participation and adequate venues.