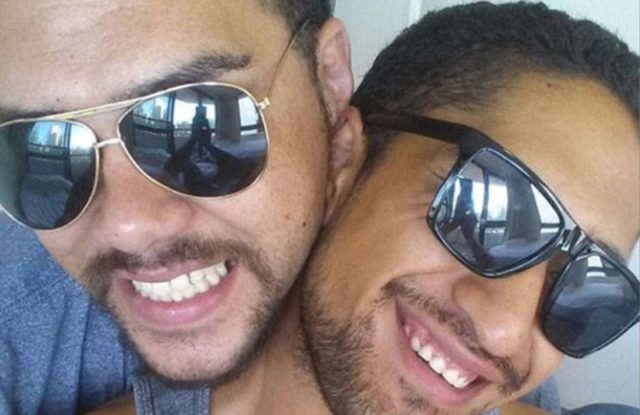 There’s a strange, terrible story unspooling in Australia, compounded by the mystery of exactly what happened.

Here are the facts that we know for certain: Joth Wilson was found unconscious and severely injured under a train bridge in Australia on New Year’s Day. He was found by his husband, Maioha Tokotaua, around 2am. The couple, who have raised numerous adopted children in New Zealand, were visiting Australian family.

According to Tokotaua, an unnamed straight man had been harassing the couple on New Year’s Eve. He says that the man had children and kept making advances that the couple rejected. His conclusion is that when Tokotaua left to get cigarettes, the man set Wilson on fire, then threw him from a bridge.

But there are so many pieces of this story that are missing. Where were they on New Year’s Eve that they couldn’t get away from this straight man with children? How did Wilson and this man wind up on a bridge together? How did Tokotaua find his husband? The whole thing is just so WEIRD.

At any rate, Wilson remains unconscious and will likely never walk again. Tokotaua remains at his bedside night and day. If Wilson does awaken, he and his husband are likely to have a very intense conversation.