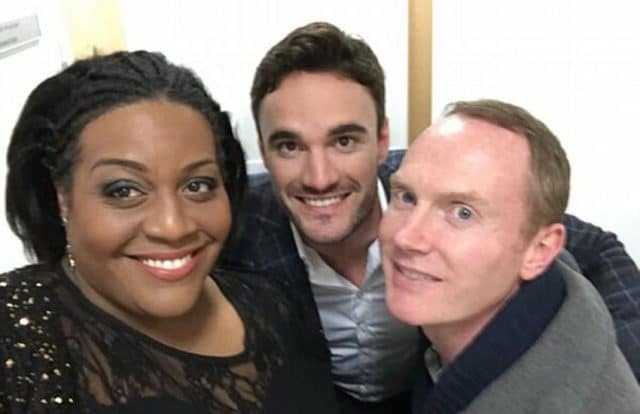 The video had been seen 150,000 times and shared across dozens of sites by the time it was pulled

A gay PR manager was jailed after secretly filming sex with a man in the closet and uploading the video to Xtube.

Matthew Christian, a 44-year-old from London, met the victim on dating site barebackparty.com and had sex.

Without the knowledge of the closeted bisexual man, the video shows his face clearly on film. None of his friends, family or work colleagues knew of his bisexuality.

The video had been seen 150,000 times and shared across dozens of sites by the time it was pulled.

In a statement, the victim said he has been suffering from acute anxiety and panic attacks.

In defense, Christian claimed he was high on cocaine and crystal meth when he posted the film.

A friend had contacted him in January 2016 to notify him about the video.

Prosecutor Nadeem Holland said: ‘Mr Christian and the victim had discussed the fact he had not come out and that he was subject to cultural and societal pressures and this has caused him enormous anxiety and stress.’

When he was arrested in September last year, Christian made admissions in interview but claimed he thought the victim knew he was being filmed.

Judge Joanna Greenberg QC said: ‘The private lives of each and every one of us is something that we are entitled to have respected.

‘In your case you abused the trust placed in you by the victim because he expected that his privacy would be respected.’

She continued: ‘Everyone knows and I am sure you knew that once something is out in cyber space it is there for ever. You allowed that film to be available to anyone and everyone by placing it on the internet.’

‘What you did was a cruel and wicked thing to do.’

He was also ordered to sign on to the sex offenders register for the next seven years.