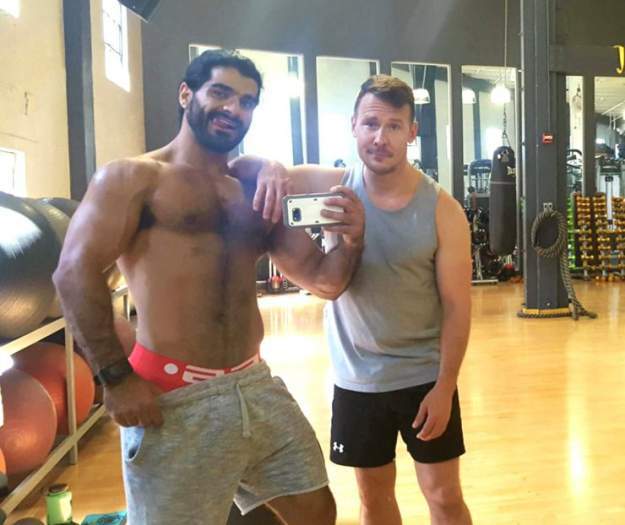 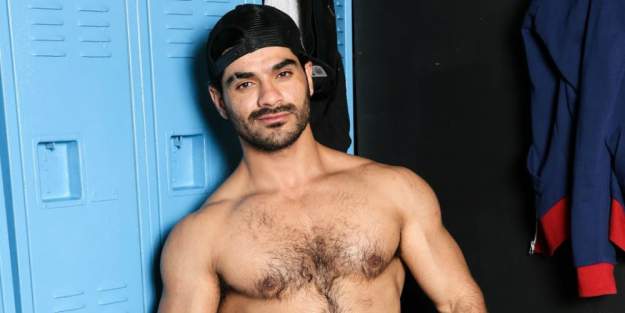 The police officially arrested Othman on November 7th and charged him with first-degree murder. Since that news broke out, there has been another vital update to this case.

According to Str8UpGayPorn, Othman has been transferred out of the hospital he was in for an involuntary 51/50 psychiatric hold and into county jail in San Francisco. Not only is he charged with first degree murder, but the prosecution has also added a domestic violence charge, given that Al-Muttalaby lived with the boyfriend he allegedly murdered.