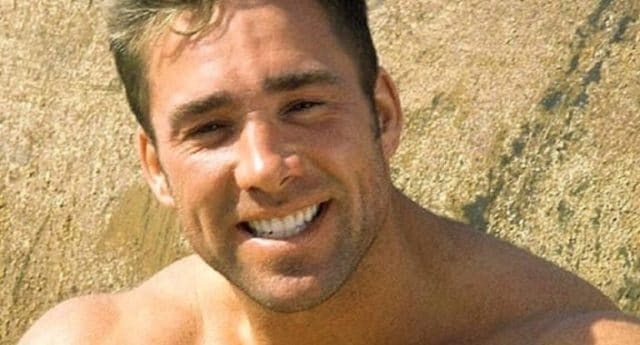 Herrington’s mother, Kathleen Wood, announced that her son had passed away after being in an accident.

“It is with a heavy and broken heart that I want to let everyone know my son Billy Herrington has passed away.

“I love you son. Mom,” Wood said in her announcement.

It is believed that Herrington died after being in a car crash.

Wood asked Herrington’s fans to pray for him after he was in a “horrible accident”. 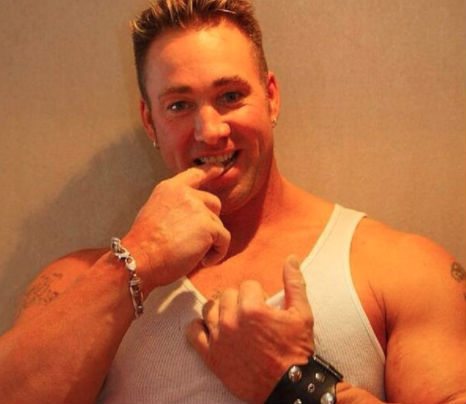 He first got into the industry after winning Playgirl magazine’s Real Men of the Month contest.

“Billy Herrington was a dear friend to me, supportive, inspirational and a big muscled moose with a GREAT sense of humour,” another person said.

A third wrote: “I’m so sorry for your loss. He was a great man with an even greater heart. Millions of people around the planet are mourning with you. RIP”.

“You were and still are one of my idols I look up to today and think about whenever I’m really good or sad mood.

“One of my dreams was to meet you in real life but damn.

“My condolences to your family. Rest in peace Billy.’

A fourth added: “Billy Herrington will continue to live inside our hearts and souls forever! Nothing will ever change that!”

One of his videos, Workout Muscular Men three, was transformed and Herrington was nicknamed Aniki in the meme.