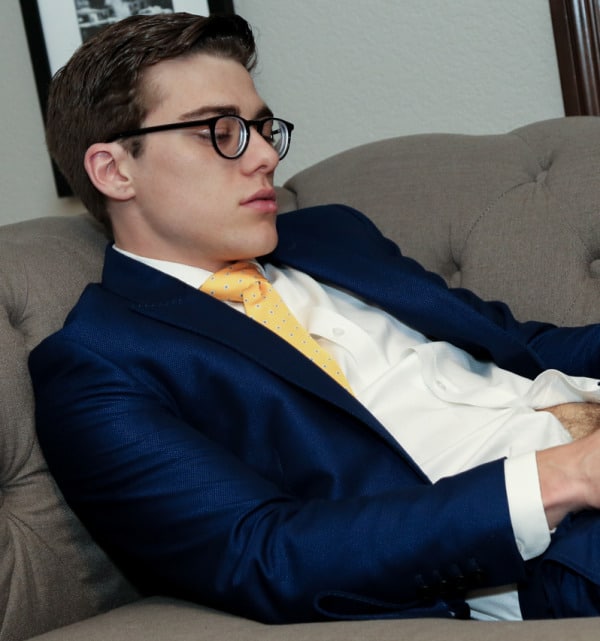 In a video with YouTuber Arielle Scarcella Blake talks about the disbelief he sometimes gets from fans, and how some think he’s actually… straight. 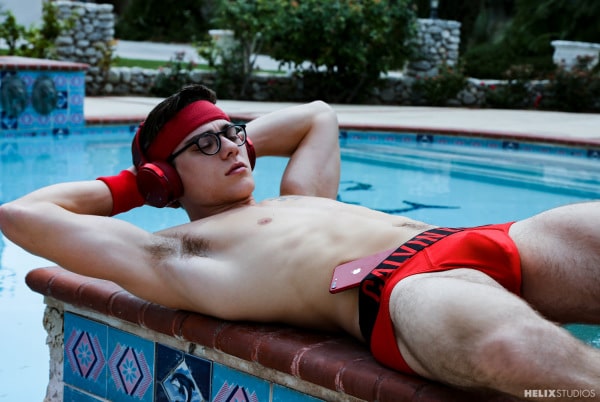 Blake teamed up with popular YouTuber Arielle, to talk about the problems he often faces as a bisexual man.