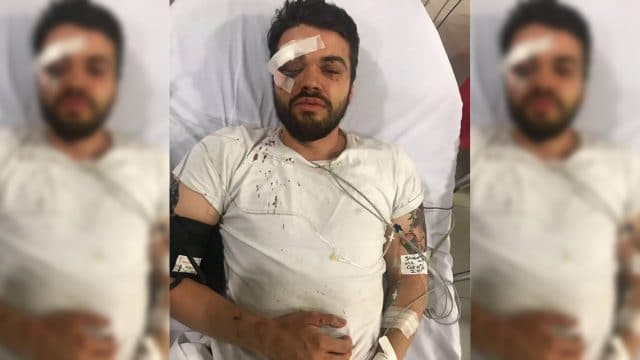 After a night of dancing, Argentinian rugby player Jonathan Castellari was out picking up breakfast in Buenos Aires last week with his friend Sebastian. While waiting for their order, a group of 8 drunk men between the ages of 20-25 approached the two after laughing and mocking them with effeminate gestures. The group is thought to have been provoked by Castellari’s shirt that read Hetero el que lee (Hetero if you can read). Castellari and Sebastian felt uncomfortable so they decided to walk outside and have a cigarette. When Castellari walked out first, one of the group of grabbed him and the rest started to punch him. When Sebastian attempted to separate them from his friend, he suffered some hits as well, but nothing in comparison to the beating the rugby player was taking. 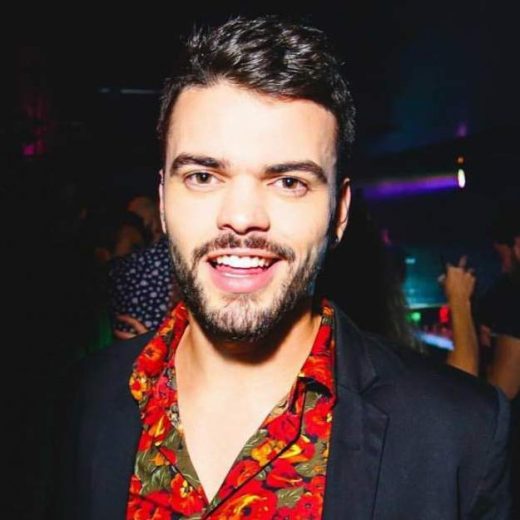 According to InfoBae, a Spanish language news outlet, and on Facebook, Castellari recounted in tears that as the homophobic group continuously hit him they shouted “We’re going to kill you for being a faggot!” “You faggot piece of shit!” “If you have tattoos, you can take it!” 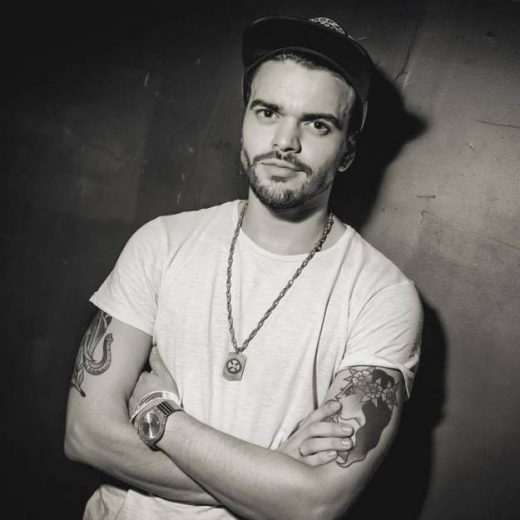 Castellari’s friend called the police twice during the incident, but they never arrived. After beating Castellari intensely the group left him severely injured and with fractures to his eye. He is now in intensive care and is in danger of losing his eye.

Jonathan Castellari and Sebastian are part of the Ciervos Pampas Rugby Club, a team that was formed 5 years ago as the first to embrace sexual diversity. The group is comprised of men who seek to make part of a community that breaks down barriers and eliminates judgment. 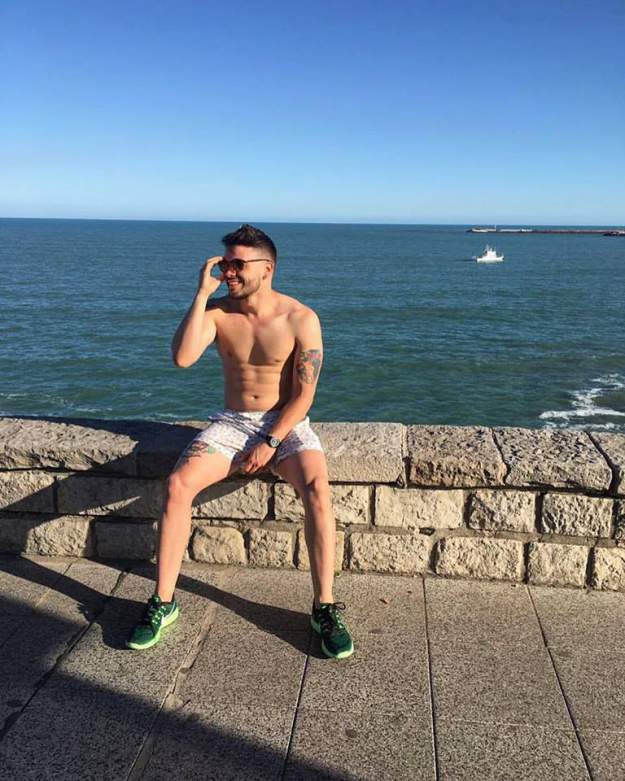 The team shared their support for Castellari on Facebook and have been going very public with their campaign to end homophobia:

Castellari is recovering, but remains shocked that he was victim of such a hate crime—that which he works so hard to extinguish on a daily basis.