“We now understand that flying this flag—at this point in time, in particular—was at best tone-deaf, and at worst offensive.”

A popular sports bar in Washington, D.C., is embroiled in controversy after hoisting a “Blue Lives Matter” flag outside its facade.

Last weekend, staff at Nellie’s Sports Bar wanted a group of LGBT police meeting at the bar to know it was “a welcoming space.” So they decided to raise a “Blue Lives Matter” flag. 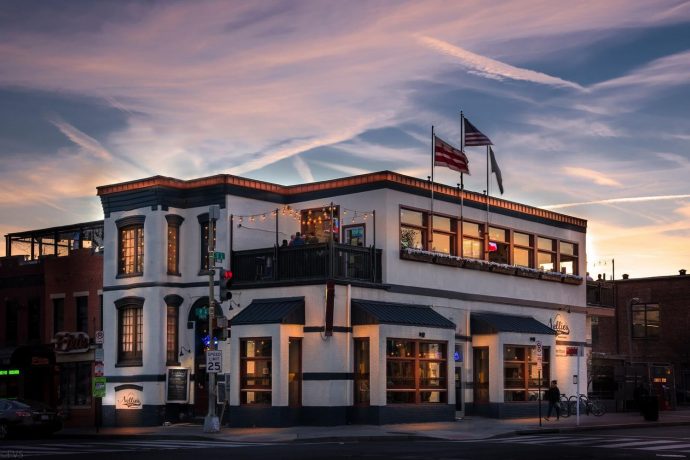 The tagline, a riff off of the anti-police brutality #BlackLivesMatter movement, has always been controversial. But queer people of color in D.C. were outraged to see the flag flying high at Nellie’s—especially two weeks after the murder of Stephon Clark, an unarmed black man gunned down in his grandma’s yard by police in Sacramento, California.

One woman posted a video calling the flag “abhorrent”: “They are complicit and even celebrating the murder of black people by police.” 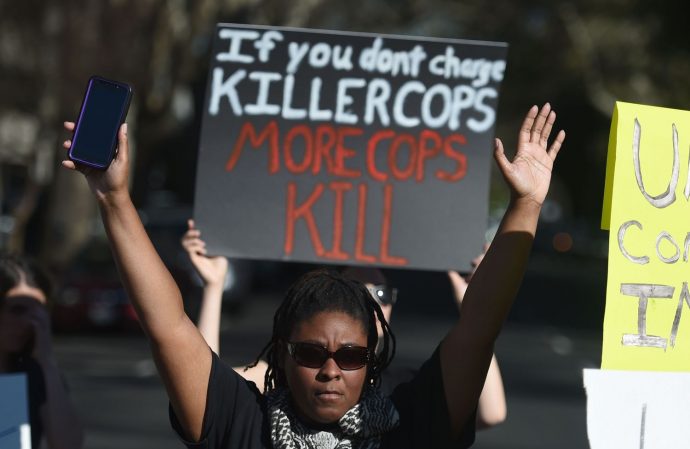 “Soon after the flag was hoisted, we learned from our customers and the community that this flag is also used to undermine the work of the Black Lives Matter movement, and we promptly removed it. We in no way meant to state that we are opposed to the Black Lives Matter movement… We now understand that flying this flag—at this point in time, in particular—was at best tone-deaf, and at worst offensive. We sincerely apologize to our customers and our neighbors for this egregious mistake, and want to assure you that this flag will never fly at Nellie’s again.”

While Nellie’s is widely known as a gay bar—and was America’s top gay hot spot of 2017—it isn’t marketed as an exclusively queer watering hole. Instead, it’s a bar that happens to be gay-friendly, “not necessarily a gay bar,” owner Doug Schantz told The Washington Post in 2016.