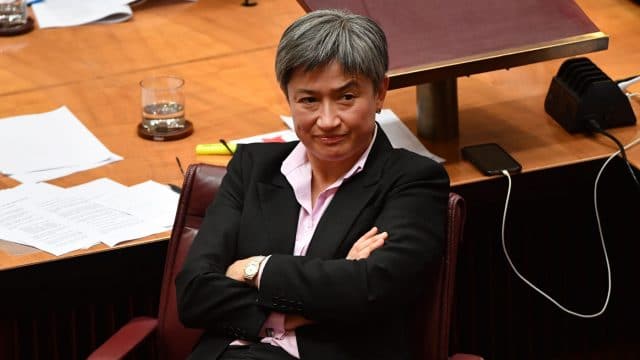 Laws protecting gay teachers from discrimination at religious schools will be dealt with when there is a proposal on the table, the prime minister says.
Instead, Scott Morrison says the coalition will first protect gay students from any religious school discrimination before considering other law changes.
“I am happy to concede that there are many positions on this and this is a complex issue,” Mr Morrison told parliament on Tuesday.
The Senate on Tuesday passed a Labor motion urging the government to introduce laws abolishing discrimination in schools for both students and staff. 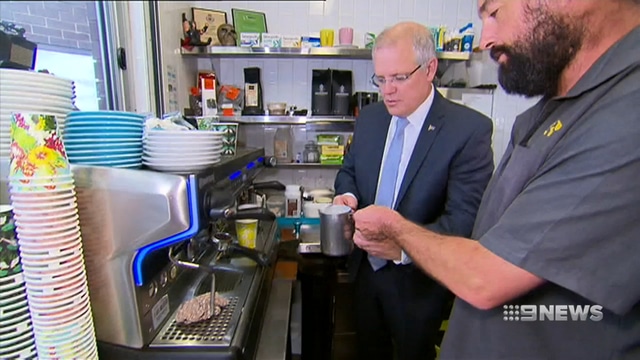 Labor also wants the government to release the full religious freedom review, which recommended schools be allowed to discriminate against gay staff and students.
“We will deal with this when there is a proposal on the table from the government to the review,” Mr Morrison said.
“But for now the attorney is working with the shadow attorney to make sure we have a legislative amendment (to protect students).”
Mr Morrison said there was “absolute consensus” on the need to protect students from discrimination.
Anglican Archbishop of Sydney Dr Glenn Davies said in a speech on Monday he supported clarification on the student issue, but on the issue of staffing “church schools should not be forced to play by secular rules”. 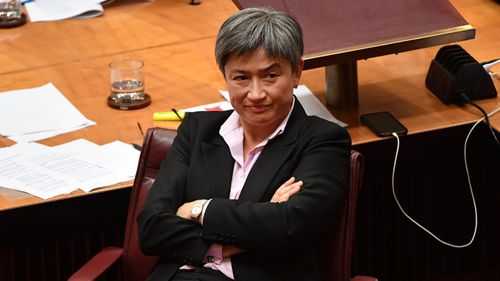 Labor Senator Penny Wong will lead debate on a motion in Parliament to protect gay teachers in religious schools. (AAP)

Australia’s Grand Mufti Sheik Taj El-Din Hilaly told The Australian gay teachers should “not impose their lifestyle on the rest of society”.
“We are a free democratic society that believes in diversity and human rights and we reject constrictions on the rights of others even if they are afflicted with abnormal practices that contradict nature,” he told the newspaper.
“In such cases, we must respect their humanity and deal with the issue as a mental illness that requires care and treatment.”
Both Treasurer Josh Frydenberg and Liberal senator Dean Smith have said they want to see teachers protected from discrimination.
“I don’t think there’s any room for discrimination, be it a student or against a teacher,” Mr Frydenberg told the ABC on Monday.
The Greens also introduced a private bill to the upper house to ban discrimination of LGBTI teachers and students, while Victorian senator Derryn Hinch’s push to strip funding to private schools discriminating against gay students was soundly defeated.
© AAP 2019