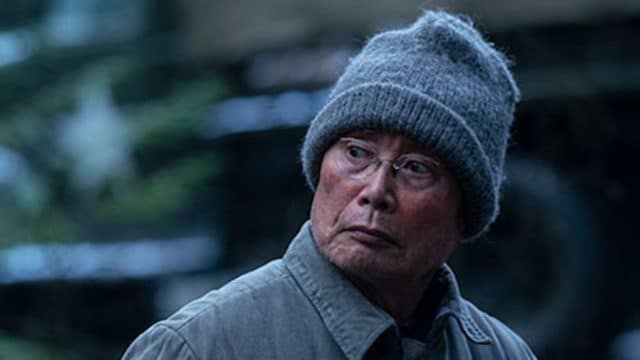 George Takei, the out gay actor best known for originally playing Hikaru Sulu in Star Trek, will soon appear in The Terror: Infamy, the second of AMC‘s horror anthology series. The series will depict a dark period of history that Takei himself lived through: the internment of Japanese-American citizens into 68 concentration camps across the U.S. during World War II.

Takei will play Yamato-San, a community elder and former fishing captain who must stay strong as the community faces a deadly threat from within.

Each season, The Terror draws its horror from real-life historical events with an added supernatural twist. While season one covered Captain Sir John Franklin’s lost expedition to the Arctic during 1845, season two will focus on America’s forced imprisonment of over 110,000 Japanese citizens following the December 7, 1941 attack on Pearl Harbor.

While ghastly American detainment facilities provide enough real-world horror, The Terror: Infamy will also throw in a threatening shape-shifting folk monster from Japanese lore who hunts down the camp’s detainees. The series will air on August 12, 2019.

The series’ trailer below looks both stark and scary:

In 2018, Takei told his story growing up in a Japanese-American internment camp in the graphic novel They Called Us Enemy. At age five, Takei’s family was first forced to live in converted horse stables at the Santa Anita Park racetrack in Arcadia, California before being sent to the Rohwer War Relocation Center in Arizona and finally to the Tule Lake War Relocation Center in California.

Around 62 percent of the Japanese people interned were born in America and thus officially full-fledged American citizens. A 1980 U.S. federal investigation into the internment camps found that “race prejudice, war hysteria and a failure of political leadership” drove the internment, rather than any actual security threat.

Citizens had to place most of their personal belonging and heirlooms into storage before they moved into the camps. Many of these irreplaceable items were stolen or destroyed. Japanese-American land owners had their property sold to speculators in their absence, never to recover a single penny for their losses.

The camps had cramped conditions, often housing 25 people to a room more suited to four. Few dwellings had plumbing or cooking facilities. Camps suffered from a lack of vital medical and educational supplies, and food poisoning and dysentery outbreaks occurred. People slept on cots and only received 45 cents worth of food rations per day (about $6.32 in modern day money). 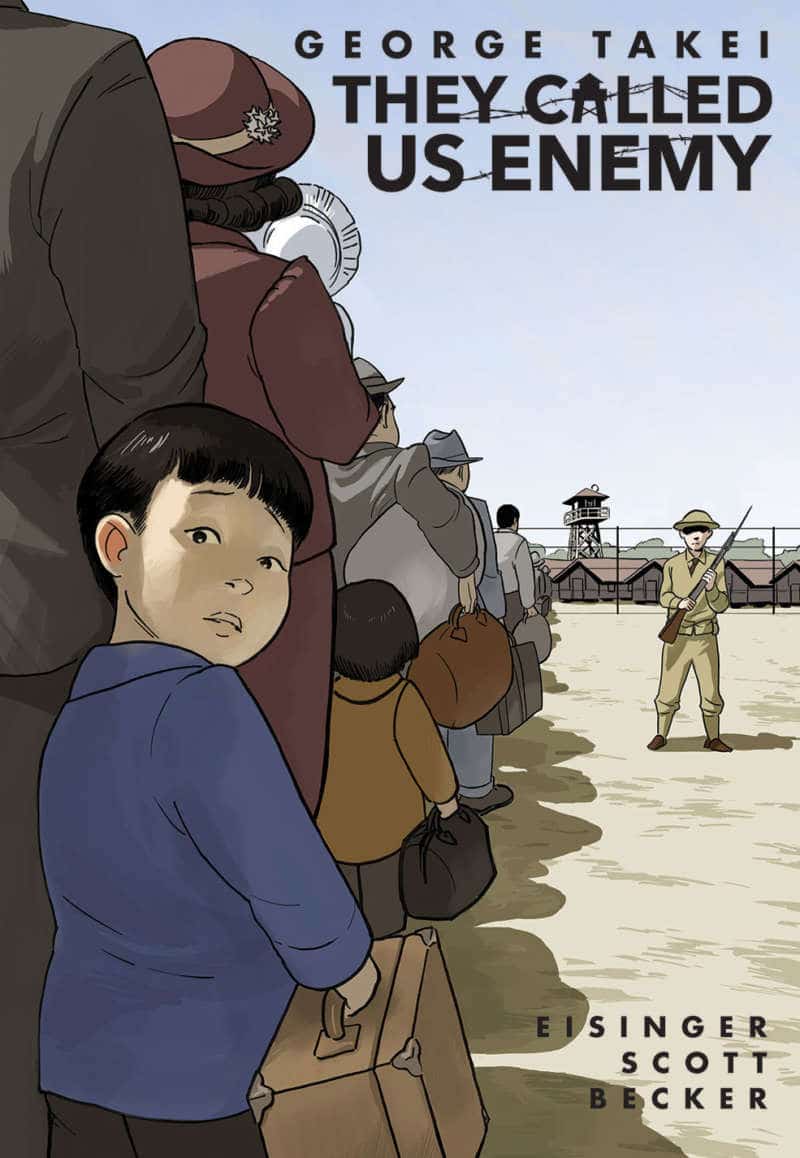 The 2018 graphic novel “They Called Us Enemy,” about George Takei’s childhood in a Japanese internment camp. Top Shelf Productions

Japanese citizens who did not answer yes to a questionnaire asking if they’d pledge loyalty to the U.S. and fight in its military were put in even worse conditions for being “disloyal.” Some who had answered “no” out of anger or lack of English comprehension had their American citizenship revoked.

Even after the citizens were released following the end World War II, they still faced racist attacks and violence afterwards in their home states. In the 1980s, the U.S. government apologized for the concentration camps and paid over 81,800 surviving detainees $20,000 each for their suffering.

Considering the concentration camps for Latinx refugees that the U.S. is currently running at the southern border, it isn’t hard to draw parallels between the real-life horrors shown in The Terror: Infamy and what’s happening now.