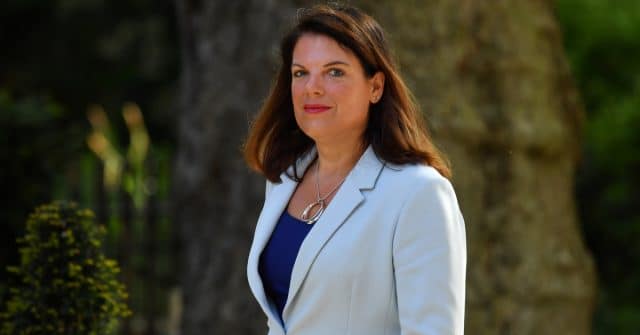 The Government will investigate the way that LGBT+ asylum claims are assessed by the Home Office, it has been announced.

The review has been commissioned “in order to alleviate any concerns about the way in which vulnerable claims are dealt with,” Immigration Minister Caroline Nokes said on Wednesday (May 22).

“The aim and approach of the review will be to ensure that empathy and religious literacy is considered by decision makers when assessing these highly complex claims, acknowledging the impact of their decision whilst ensuring appropriate rigour is applied as these routes can be open to fraudulent claims,” she wrote in response to a question from Ivan Lewis MP.

Richy Thompson, the group’s director of public affairs and policy, welcomed the news on Thursday (May 23). He added: “The right to asylum for those facing persecution is a matter of life and death.”

LGBT+ rights campaigners have accused the Home Office of not giving queer people fair and equal treatment, resulting in a decrease of applications which are being accepted.

Between 2017 and 2015, the rate of people granted asylum on the basis of their sexual orientation fell from 39 percent to 22 percent, with LGBT-related claims less likely to be approved than the national average.

At the time, its executive director Leila Zadeh called the decline “extremely worrying.”

She added: “Our research has shown that the Home Office routinely disbelieves LGBT+ asylum claimants and disregard statements from friends, partners and LGBT+ organisations testifying to a claimant’s sexual orientation or gender identity.

“The Home Office is setting the bar too high for LGBT+ people.”

Previous research from UKLGIG has found that the Home Office “often considered claims not credible” where “people had taken risks to pursue relationships.”

These “unreasonable risks” as detailed in Home Office refusal letters included a woman protesting when her lesbian partner was harassed by men, a same-sex couple having sex behind locked doors in a rented room, and two women writing love letters and sending photographs “holding each other too much.”

At least 70 countries criminalise same-sex activity, according to UKLGIG. In those, 11 can apply the death penalty.