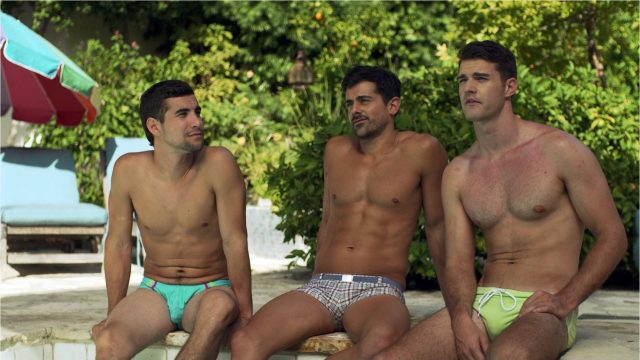 And here we have an example of your perspective making all the difference: a Reddit user complains that Adderall makes him “turn gay.” No, kid, what’s really happening is that the baggage you carry from your sober life is preventing you from accepting that you’re queer.

But once the drug wears off, I go back to normal and feel very disturbed for what I’d done. I’m back to liking girls, and only girls again.

Let’s assume for the moment that this post is in fact true. There’s a simple explanation here, which is that sometimes he likes boys and sometimes he likes girls. And what a shock, changing your brain chemistry results in changes in thought processes! Mystery solved.

These are wise words, or at least as wise as you’re going to get from the /r/drugs subreddit. Best of luck to this baffled OP, and may he enjoy his pharmaceutically-induced voyage out of whatever weird closet he is in. Hopefully Reddit can help ease his journey.

Speaking of which, whatever happened to that guy last week who always thought he was straight, but met a cute dancer on a train and made his first-ever same-sex date? He promised to update everyone with how it went… and we’re still waiting. Everything in Reddit is definitely a true story.