Home Gay Life Here are the known transgender women of color who have been killed... 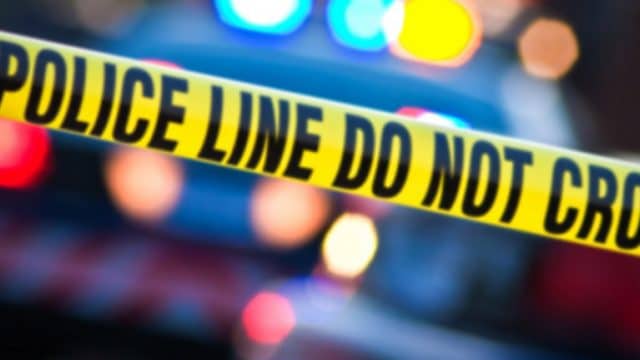 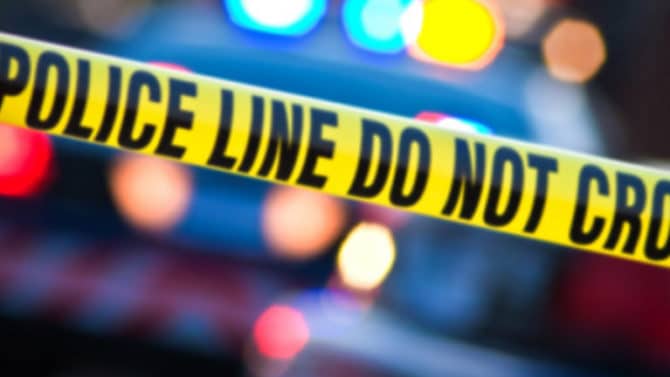 Denali Berries Stuckey, a Black transgender woman, was found fatally shot in North Charleston, South Carolina, on Saturday, July 20, and she’s the 12th known transgender woman of color to be killed in the United States this year, according to the Human Rights Campaign.

Last year, HRC reports, advocates tallied 26 deaths of trans people in the U.S. due to fatal violence, and again, the majority were Black transgender women.

“While the details of these cases differ, it is clear that fatal violence disproportionately affects transgender women of color, and that the intersections of racism, sexism, homophobia, biphobia and transphobia conspire to deprive them of employment, housing, healthcare and other necessities, barriers that make them vulnerable,” the organization writes.

Here are the names of the 12 transgender individuals fatally shot or killed by other violent means in 2019, all of them Black women.

For more information on anti-transgender violence, refer to HRC’s “Dismantling a Culture of Violence” report.