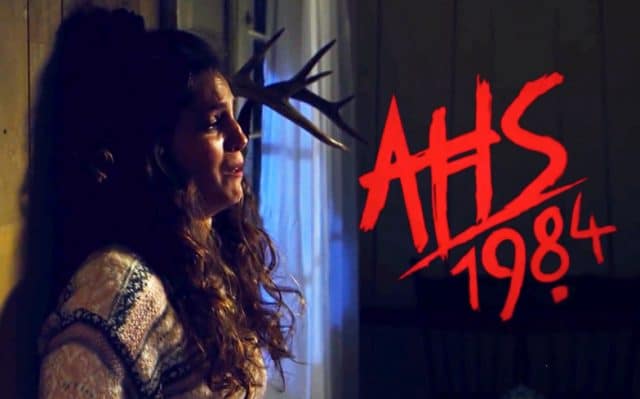 As the world’s favourite horror anthology series prepares to return for another season later this year, we’ve scoured the internet for every juicy bit of information on the horrific scenes creator Ryan Murphy will be bringing to our small screens.

From the ever-elusive theme, to which famous faces will be returning, to the expected premiere date, you can find out everything you need to know about American Horror Story season nine below.

American Horror Story typically airs around Halloween ever year – which makes sense, given the show’s spooky content – and this year is no exception. The highly-anticipated follow-up to Apocalypse will premiere on FX in the US on 18 September.

As for UK audiences, there’s no official premiere date yet, but last year’s Apocalypse began airing on FOX in the UK two weeks after it began in the US, so we’re expecting a similar time schedule for 1984.

Unlike previous years, where fans have spent months trying to decipher what the theme of a new American Horror Story season could be, we’ve been told pretty early on that season nine will be sub-titled 1984.

The news sent fans into a frenzy over what the new season could entail. It seems safe to assume that it will be set in the 1980s, especially given the 80s slasher movie feel of the first teaser (more on that later), but beyond that we know very little. 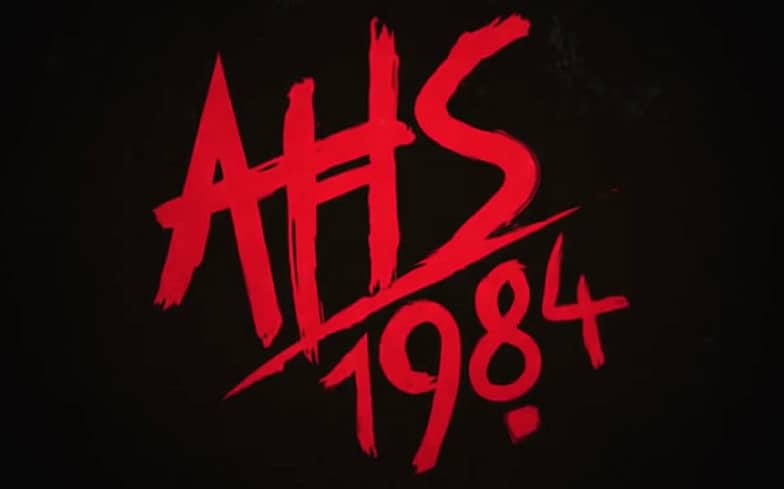 Many fans have noted that the new season shares its title with George Orwell’s dystopian novel 1984. Themes of propaganda and government surveillance could work very well under American Horror Story’s signature macabre lens.

Others have pointed out that 1984 is the year several horror classics were released, including Friday The 13th: The Final Chapter, Children Of The Corn, and perhaps most notably the first A Nightmare On Elm Street movie. Could they have an influence?

We’ve rounded up five of the best fan theories on what 1984 has in store for us, which you can check out here.

One of the biggest questions American Horror Story fans have each year is: Will my favourite actors be returning? It’s not surprising, given the amount of talent (and high-profile stars) the show consistently brings to our screens.

Not much has been confirmed so far, but we do know that Emma Roberts, who previously played witch Madison Montgomery in Coven and Apocalypse, will be returning, and that Olympic freeskier Gus Kenworthy will be playing her boyfriend. 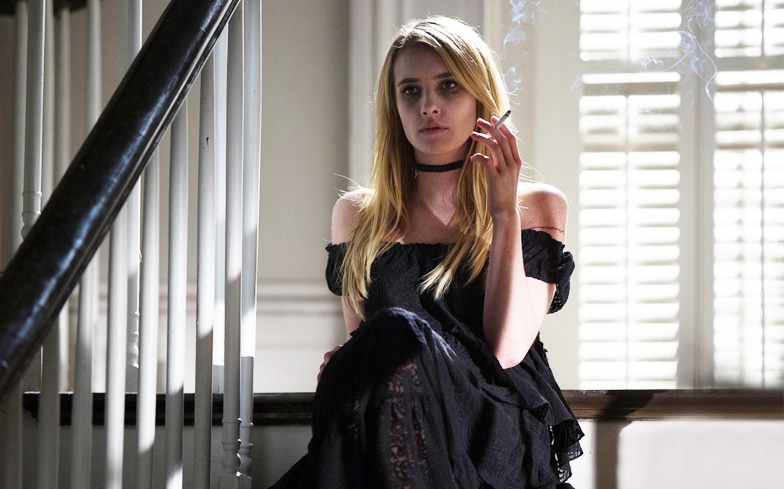 As for those epic A-list appearances we get each season (Lady Gaga and Stevie Nicks being highlights), there’s no word on who might be starring this year, but we’re expecting some big names.

After eight seasons of playing some of the most iconic characters in the show’s history, including Tate Langdon in Murder House and Kai Anderson in Cult, Evan is taking a “sabbatical” from the show, making this the first year he’s not present. 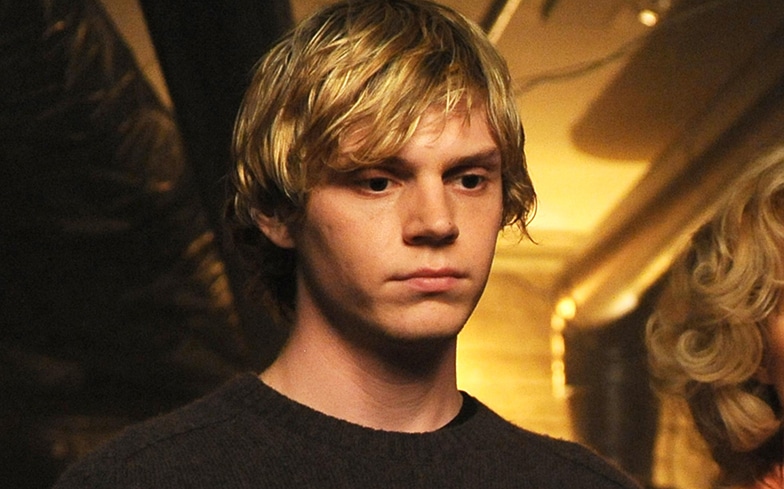 “I’m goofy, I’m silly, I like to have fun. I don’t like to yell and scream. I actually hate it. I think it’s disgusting and really awful, and it’s been a challenge for me. Horror Story sort of demanded that of me,” he said earlier this year. “It’s hurting my soul.”

Another star who won’t be making an appearance is Billy Eichner. After starring in Cult and Apocalypse, the comedian told fans on Twitter that he’ll be sitting this season out.

There’s no word on American Horror Story regular Sarah Paulson yet. She revealed in a recent interview that even she doesn’t know if she’ll be returning. “Usually, I have more information at this point, and I’m bugging Ryan with questions,” she said.

There’s no official trailer for 1984 yet – and no sign of those cryptic shorts we get every year, either – but fans have been treated to a 1980s slasher-themed teaser called The Woods, which bizarrely features a Billie Eilish song as the soundtrack.

The clip sees a scared woman running through the woods as she’s chased by a generic horror villain with a knife.

Just like the majority of the show’s promotional material, it’s wise to treat this clip with a bit of suspicion. Early teasers and posters for American Horror Story are usually ambiguous, and often end up having nothing to do with the final product.

You can watch the teaser below, but be warned, we jumped the first time we watched it.