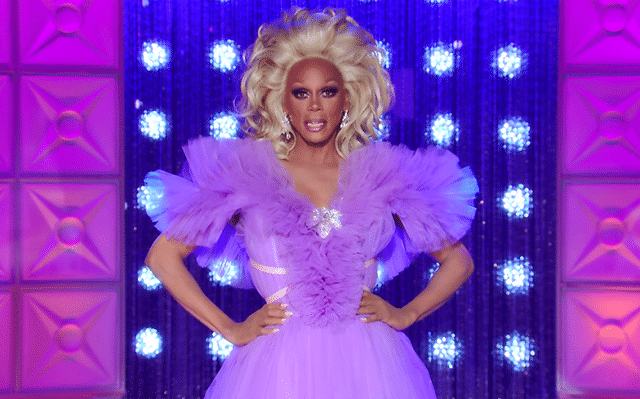 On the latest episode of What’s the Tee with Michelle Visage, RuPaul revealed that season 12 of Drag Race and the upcoming slash hasn’t been confirmed fifth instalment of All Stars will be filmed back-to-back.

Ru then admitted: “I don’t know. Child, you know what? Listen. You know, these people, Netflix people, saying, ‘Don’t be telling people when AJ and the Queen is starting.’ I’m like, ‘Really? Honestly? Are we still there?’

“We’re at a level now Michelle, where these thirsty bitches turn a fucking clickbait story into whatever the fuck we say. I’m like, ‘Really? That’s not even a story?’ I’ve been told to not say a goddamn thing anymore. It’s hard.” 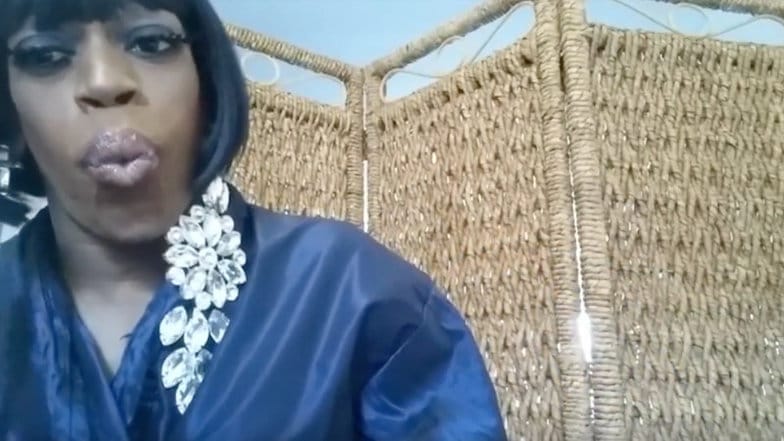 A date for All Stars 5 is yet to be confirmed, but it’s safe to presume that it will air at the start of next year. The third and fourth season of All Stars aired in early 2018 and late 2019, and continued for the first quarter of the year.

The cast has also been kept hush hush, but when we recently spoke to season nine icon Shea Couleé, they said they will ‘definitely make their return’ at some point in the future.

When we asked who they’d like to compete against, they confidently said: “Anybody. I love competition. I’ll take them all.

“You know what, if we’re talking about on a personal level, who I’d love to share the space and the werkroom with, I would love to see Tammie Brown – she’s crazy, truly one of a kind – I would love to work with Trinity K. Bonet, Miz Cracker… who else?

“Jujubee! I say Juju because I see they’ve given All Stars 1 girls the opportunity to come back.”

We recently rounded up ten queens that we think would be perfect for the upcoming fifth instalment – check out our list here.

Related: Here’s where you can watch the first episode of RuPaul’s new show.