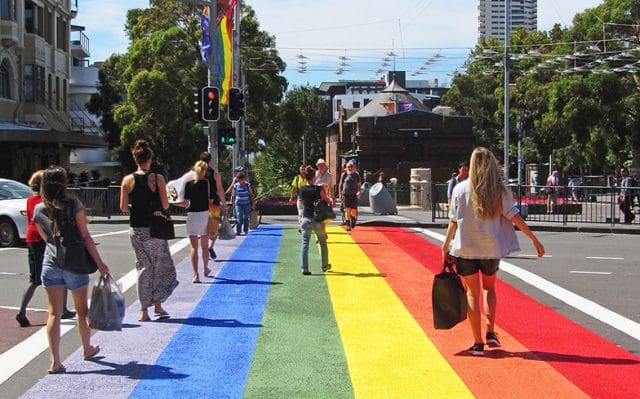 The figures were also condemned by the commission’s gender and sexuality commissioner, Ro Allen. They were speaking to an inquiry on the matter.

‘We have very, very bad data collection around this,” Ro said. “I remember going to funerals of young LGBTI people and families didn’t know they were queer; it certainly wasn’t recorded.”

Speaking about possible causes, Ro added: “The constant living with the fear of being discriminated against — I mean, my own personal experience of physical harm and violence, it has an accumulative effect. We don’t wake up in the cot hating ourselves, it comes from somewhere.

“[It comes] from stigma about how we are labelled and identified, whether it’s through the media or through the recent postal survey which was a tsunami of attacks on our mental health.”

The postal survey is a reference to the same-sex marriage plebiscite in the country. The debate was incredibly hostile, with members of the LGBTQ community compared to Nazis while a priest called for ‘all gays to be shot’. 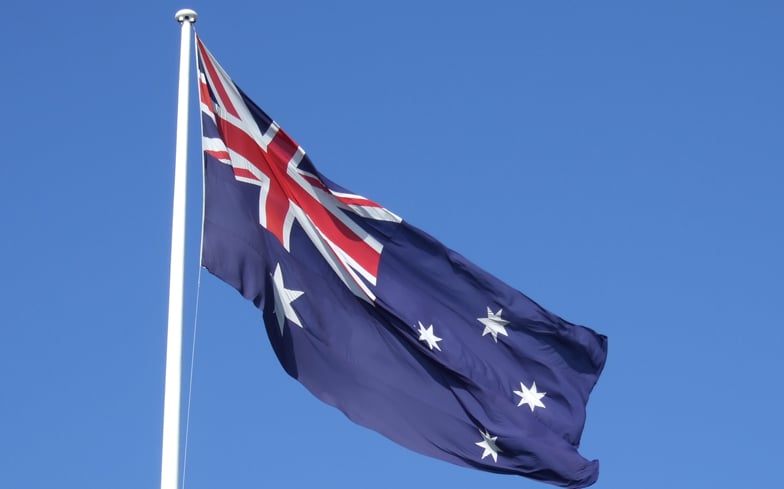 Ro Allen also spoke about how there was mistrust in the LGBTQ community toward doctors. “[The fear of] being discriminated when you arrive at a hospital or health service is so critical,” they said.

“I think that services run by, delivered for, and with LGBTI people are really important because, for some people they’re just not going to access mainstream services.”

Figures show that LGBTQ people between the age of 16 and 27 are five times more likely to attempt suicide than straight people. Meanwhile, trans people over 18 are eleven times more likely.

Dr. Michelle Telfer, the director of the Royal Children’s Hospital’s gender service said: “In terms of social acceptance of trans identities, we’re still quite a long way behind the acceptance of the lesbian, gay and bisexual communities.”

She warned that trans people in Australia were more likely to attempt suicide after coming out, and when waiting to begin medical treatment.