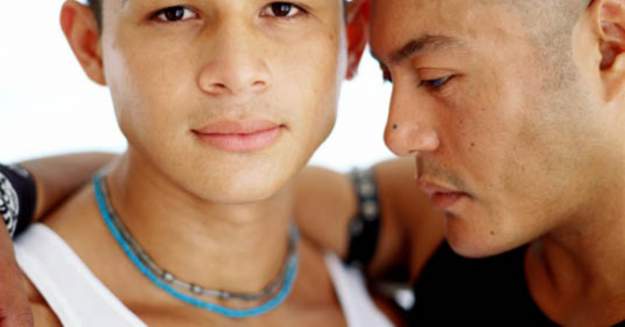 The judges from the Family, Women, Children and Adolescents Court ruled in favor of two lesbian couples who had their marriage license applications rejected by the Civil Registry.

Both Judges Iliana Vallejo and Ruth Alvarez ruled that the Civil Registry should “immediately” allow the women to get married.

The two ruled this way after citing the historic Inter-American Court of Human Rights ruling from January that opened the door for same-sex marriage in 16 countries.

According to GayStarNews, the two judges also stated that the Civil Registry’s refusal to offer the two lesbian couples marriage licenses violated the right to equality and non-discrimination in the pursuit of building a family.

Unfortunately, the Civil Registry office has already appealed the decision and thus the court case will move up to the Provincial Court of Justice of Azuay.

That said, many LGBTQ advocates and allies are celebrating and some think this appeal is a blessing.

“It is expected that this advance in human rights in Ecuador, will strengthened in the appeal and that opens the possibility for same-sex couples are really free and equal to realize their dreams,” a spokesperson for the Feminist Legal Collective told Gay Star News.

We’ll see what happens to same-sex marriage in Ecuador in due time.