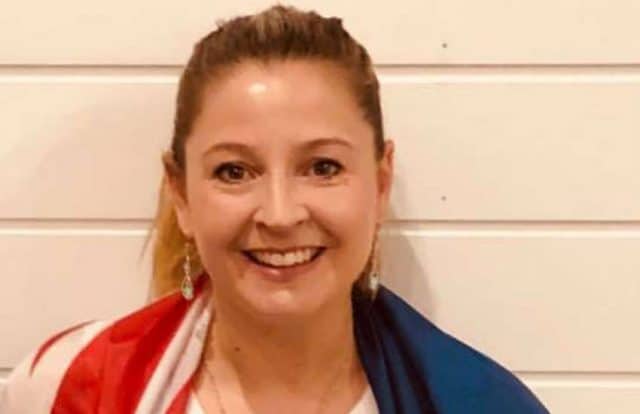 Marijke Rancie runs ‘’ and shot to fame as one of the faces of the campaign against equal marriage in Australia.

She apologized for ‘untrue and offensive’ posts about Adele Moleta, also known as Delsi Cat.

Rancie wrote said Moleta ‘is a sick and twisted person who organises events for high school aged children at which she engages in and condones sexually suggestive conduct while nude or semi-nude’.

But, following mediation on Monday according to , Rancie has apologized.

‘If my posts encouraged others to attack Ms Moleta, I regret this conduct and the damage caused,’ she wrote. The post will stay pinned to her Political Posting Mumma Facebook page for 60 days.

‘I sincerely and unreservedly apologise to Ms Moleta for any hurt, embarrassment or damage which the posts and comments have caused to her and to her personal and professional reputations.’

She rose to fame in 2017 when she appeared as a concerned mother in the campaign against marriage equality.

Last year, for reading to children in Sydney.

In a Facebook video early last month, Mancie declared she would not back down in the Moleta case.

‘These days, even calling it as you see it can land you in big trouble like landing in court, she said.

‘Guys, I’m no stranger to criticism. I’m pretty tough. I’ll continue to stand up. But this legal challenge is certainly new for me.’