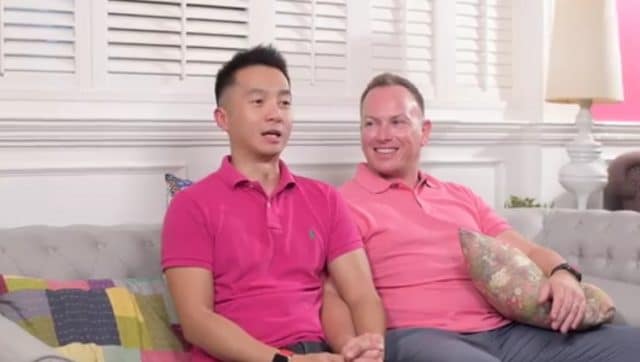 Hong Kong’s top court has ruled in favour of a gay senior civil servant suing for spousal benefits for his husband.

In 2015, Leung filed a judicial review against the government after it denied medical and dental benefits for Adams when the pair returned to Hong Kong.

On Thursday, the Court of Final Appeal ruled Hong Kong’s civil service and Inland Revenue Department must recognise the pair as a married couple.

Government lawyers said granting spousal benefits would go against Hong Kong’s legal definition of marriage as being between a man and a wife, but the judges dismissed that argument.

They also argued denying the benefits went against the civil service’s commitment to being an equal opportunities employer.

Hong Kong only decriminalised homosexuality in 1991 and although same-sex marriage or civil unions are not yet recognised, there has been some success for LGBT+ cases in the courts.

Last year, a British lesbian won the right for her partner to be granted a spousal visa in Hong Kong.

The government and courts had previously refused to recognise the civil partnership which a couple – known only as SS and QT – attained in Britain.

SS would have been allowed to bring a husband on a spousal visa, but because same-sex unions are not recognised under Hong Kong law, immigration authorities in the former British colony have repeatedly rejected QT’s spousal visa application.

All three judges agreed that the immigration department had “failed to justify the indirect discrimination on account of sexual orientation that QT suffers.

“Times have changed and an increasing number of people are no longer prepared to accept the status quo without critical thought,” they added.

Despite Hong Kong not having yet legalised same-sex marriage, the judges said that “immigration, by definition, requires one to consider not only the local, but also the relevant overseas situation.”