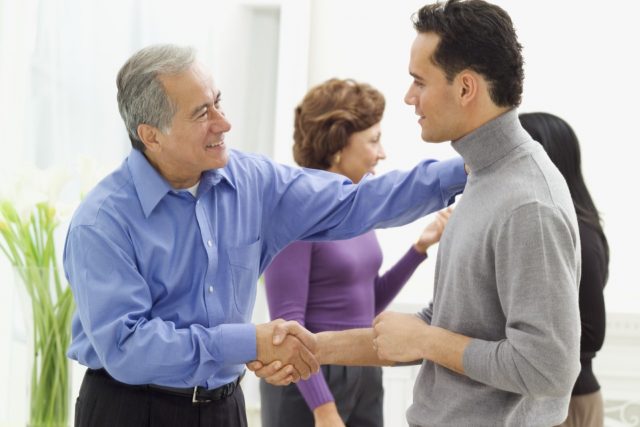 I know how this may sound and I am still unsure of what is real myself. The problem is that I have never thought of myself as being attracted to boys. I have always been a ladies’ man, even though I did not have that many relationships. I am 25 years old and this is my second relationship with a girl. The previous one lasted for about a month, this is in its 5th now.

I have had mixed feelings about gays. On the one hand, I always thought they may self illusion themselves, believe they are something else than in reality. On the other hand, I have had several gay acquaintances, especially during college. We were not exactly friends, but I have had the chance of knowing them closely and they seemed to be quite happy with who they were.

So I was never too decided regarding the subject. But if I was confused until now, the situation took an even weirder turn during the past month and I am still unsure of what to do. Even though I have been in a relationship with Andrea for the past 5 months, it was only one month ago that I have met her parents, when I went to visit her at her home.

She is 20 and she is the only kid and her folks had her when they were younger than 20. In other words, they have not reached 40 yet and I must say they are some good looking people. Especially the father. I know this may sound like a weird statement, especially when coming from a guy like me, but this is how things are.

I thought he was a good looking man from the first minute I saw him, but I never would of thought I could ever fall for him. And yes, I am positive about my feelings, although it was pretty hard to accept it.

You want to know the strangest part yet? I think he likes me too. Andrea’s parents both accepted me quite fast as a member of the family and I have had plenty of chances to talk with them and become familiarized with one another. It was more than several times that we ended up taking the discussions late at night and most of these talks involved me and her father.

His name is John and he probably is the most attractive man in his late 30s I have ever seen. He has an irresistible smile, stunning eyes and a great personality to go along with them. I have tried to deny the feelings I felt were building up for him, but to no avail. I gradually jumped from admiration to attachment to love and now to lust. I know what love is, I know how to identify it, which is why I am so confused right now.

I know I love him and I have noticed a certain sexual tension building up between me and him. I have observed the same signals from his part, but I may be wrong and I wouldn’t want to go down that path without being certain.

I still do not know what to do, but this could be a major turn point in my life, especially since I have always thought of myself as being straight. Seems like reality is a lot stranger than what I could have ever imagined.

It is still uncertain what future may unfold, but I know I wouldn’t want to hurt Andrea in the process.