Home Gay Stars Ian Thorpe: ‘I wish I had come out earlier’ 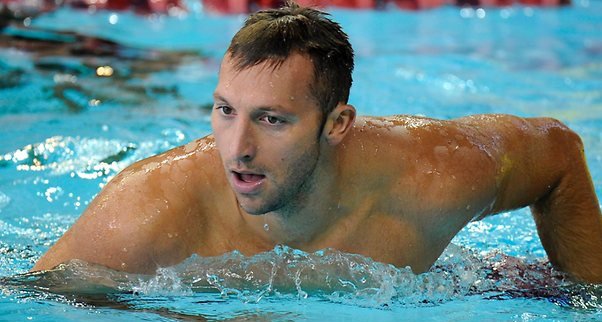 The Olympic legend came out in 2014

Ian Thorpe has admitted that he wishes he had come out earlier in his career.

The record-breaking swimmer came out in an interview with Parkinson back in 2014, but he spent the majority of his celebrated career in the closet.

Opening up during an appearance on Anh’s Brush With Fame, Ian revealed what made him keep his sexuality private for so long.

He said: “I wish I had come out earlier. You know I was [first] accused of being gay when… I think I was 16 at the time. 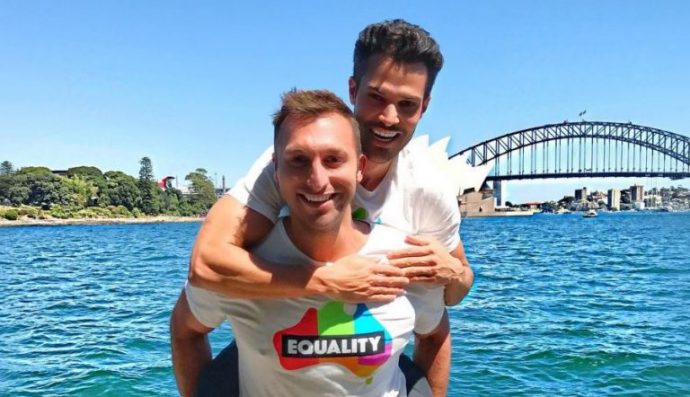 “But because it was kind of like I was being accused of it, I’d always thought of it, as that being a bad thing. It was really hard for me to tell my closest friends and family. And I mentioned to them, ‘do you know, I’m thinking of coming out on TV, just so it’s done’.

“People were like, ‘maybe you should just get used to it first’. I was like, ‘no. I will… no I’m going to do it’. I was able to be the kind of person who I am. And you know, that’s really a kind of powerful thing to have.”

The Olympic star went on to talk about the state of equal marriage in Australia,saying that the country still treats gay people like “second class citizens”.

“I know what it was like to grow up as a young person, like a second-class citizen, feeling as though what I’m doing is wrong. That’s what’s implied when you don’t have the same kinds of rights as other people,” he added.