Home Gay Life If your ring finger is longer, you’re more likely to be gay,... 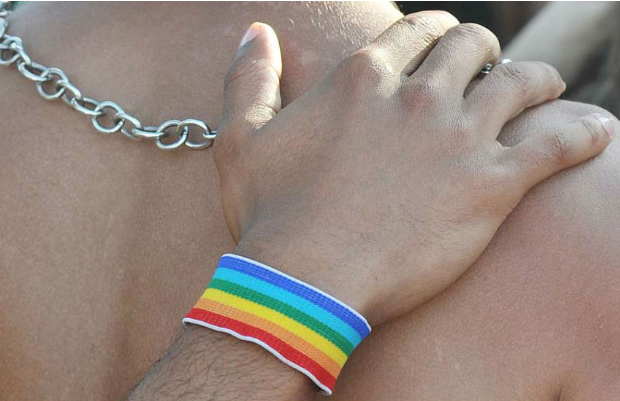 You’re looking at your hand right now, aren’t you?

If your ring finger is longer than your index finger, you’re more likely to be gay.

This is according to a new study from Essex University, which says if the two fingers are the same size, you’re probably straight.

The study involved 32 sets of identical twins, where one twin identified as gay and the other as straight. There were 18 pairs of women and 14 pairs of men.

Because twins have identical DNA, they wanted to test what differences the twins had. 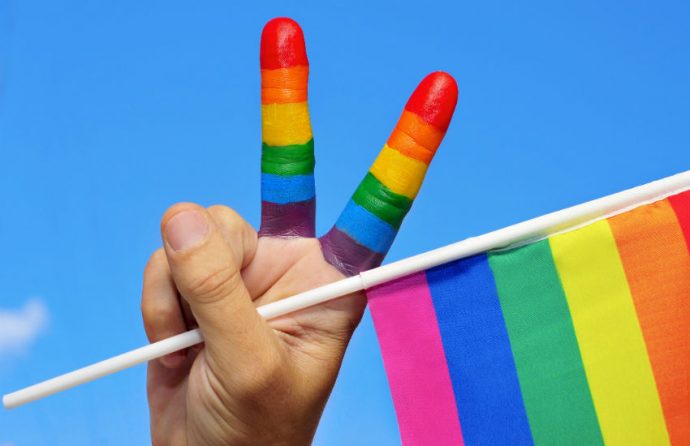 Interestingly, they found sexuality was determined in the womb, in relation to the distribution of testosterone.

Dr Tuesday Watts from the department of psychology at Essex University said: ‘Because identical twins, who share 100% of their genes, can differ in their sexual orientations, factors other than genetics must account for the differences.

‘Research suggests that sexuality is determined in the womb,’ she said.

Dr Watts continued: ‘It is dependent on the amount of male hormone we are exposed to or the way our individual bodies react to that hormone, with those exposed to higher levels being more likely to be bisexual or homosexual.

‘Because of the link between hormone levels and difference in finger lengths, looking at someone’s hands could provide a clue to their sexuality,’ she said.

Other studies into sexuality

Fraternal birth order effect is strong among gay guys who bottom versus those who are either tops or versatile.

Studies show bottoms are, on average, more likely to express their femininity through personality, behavior and cognitive traits. 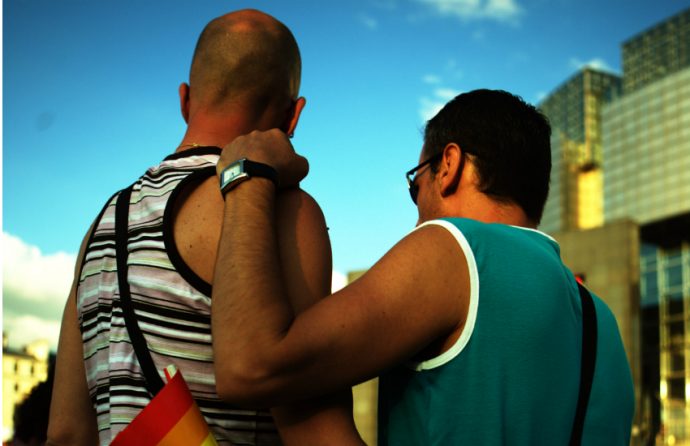 In the largest study to date exploring genetic data, researchers found there are differences in gay men’s DNA compared to straight men.

It compared the genetic data of more than 1,000 gay men and 1,000 straight men. It then found there was a difference around the genes SLITRK5 and SLITRK6.

These genes are important for brain development. It is also crucial in the region of the brain that produces your sex drive.