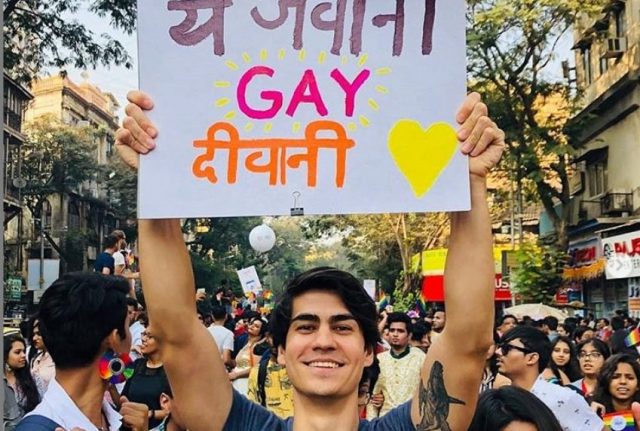 India must act to protect LGBTI people from discrimination, rights body the International Commission of Jurists (ICJ) has warned.

Despite , LGBTI people in India face discrimination in nearly all aspects of life.

They are often denied access to housing by the government and the private sector, forcing them to live segregated from society.

They face harassment from landlords, family members, neighbors, and even the police.

In the world of work, employers often discriminate against LGBTI employers during recruitment. LGBTI workers are often dismissed because of their sexuality or gender identity.

These are the conditions outlined in a 152-page ICJ report titled Living with Dignity: Sexual Orientation and Gender Identity (SOGIE)-Based Human Rights Violations in Housing, Work and Public Spaces in India.

It found that the September 2018 court ruling ‘establishes a foundation upon which the Government of India can, indeed must, introduce stronger and more sustainable policies to protect LGBTQ rights, as well as prevent SOGIE-based discrimination’.

‘It is crucial now that the Government embrace its obligations as set out by the Court and under international law to ensure the proper implementation of the decisions’ the report said.

ICJ’s report outlines the next steps India must take to improve the lives of its LGBTI population.

India’s parliament should enact a nationwide law to protect against discrimination based on SOGIE, ICJ suggests.

It should also amend rape, stalking, and other sexual harassment laws to be gender neutral.

ICJ also urged parliament to properly consult the transgender community on a currently in parliament.

The rights organization said an awareness campaign should be launched regarding SOGIE-based discrimination.