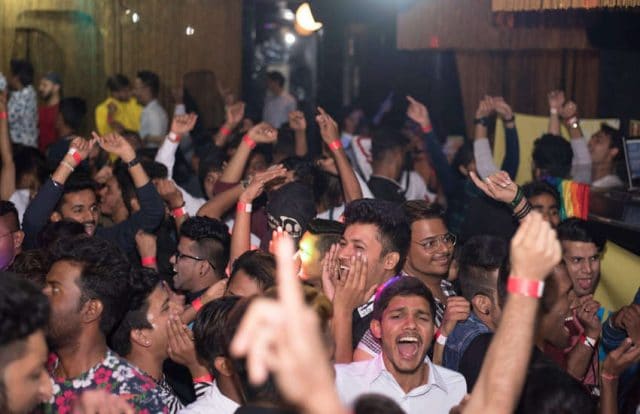 India’s first openly-gay prince is leading efforts to tackle HIV in the commercial hub of Mumbai.

‘Through Impulse we plan to organize events in Mumbai to mobilize the LGBTQ community to come together and have voluntary HIV testing done’ explained Prince Manvendra.

After launching in India in 2013, he established an exclusive Impulse chapter in Mumbai, calling it the ‘gay capital of India’.

‘The idea is to reach out to that population which would normally not go to hospitals to get tested for HIV’ he told Gay Star News.

The prince launched the chapter with a club night on Saturday (1 June). He plans more parties, events, and film festivals to spread the message.

There were 2.1 million people living with HIV in India in 2017 and 88,000 new infections, according to UNAIDS. About 2.7% of men who have sex with men were HIV positive.

‘Our experience has shown that during these events we get considerable population going to get tested’ the prince explained.

‘We follow the ethical norms such as pre test and post test counseling, maintaining confidentiality and ofcourse immediate treatment to those tested positive and follow up thereafter’.

He said one of the biggest factors affecting the community was drugs.

‘We will be calling experts to give talks to the community through workshops for creating awareness on drugs and risks involved’.

In the future, he hopes Impulse Mumbai can host workshops addressing coming out, parents of LGBTI children, and mental health. 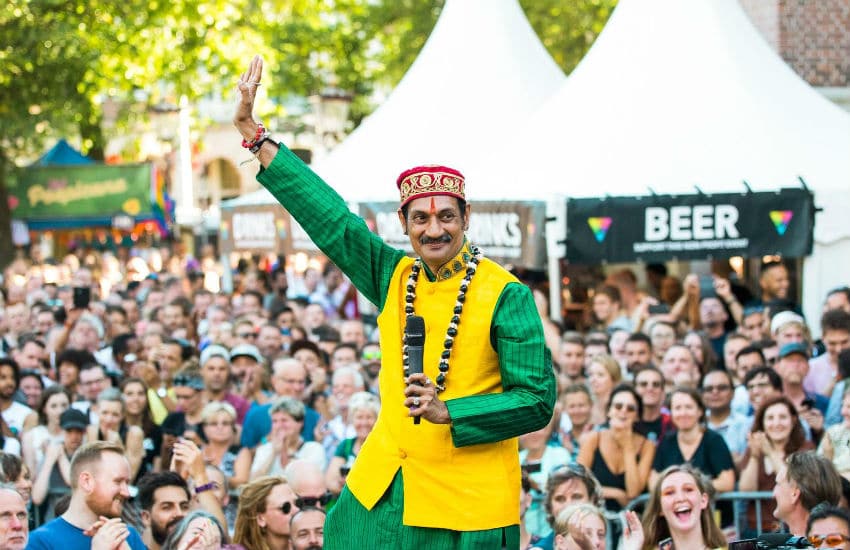 Manvendra is the 39th direct descendant of the 650-year-old Gohil Dynasty Of Rajpipla in Gujarat State in western India. He is the most likely heir to Maharaja of Rajpipla.

The Crown Prince came out as gay in 2006 and was initially disowned by his family. He has since rose to be at the forefront of India’s push for LGBTI equality.

US chat show host Oprah Winfrey invited him on to her talk show twice. In 2017, he starred in an episode of .

His achievements have earned back the respect of his family. ‘No other Indian royalty has appeared on these shows’, he told Gay Star News last year.