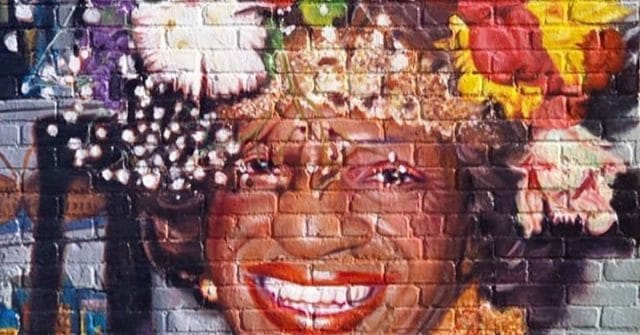 Instagram announced yesterday (June 10) that it would be adding more gender options for profiles as part of its Pride month campaign #UntoldPride.

The update will add “custom” gender choices, such as “gender non-conforming,” to Instagram’s previous options of “male,” “female” and “not specified”.

The photo-sharing app said in a press release that it added the extra options “to be more inclusive and reflective of how people self-identify today.”

The app is also bringing back a feature from last year where pride-related tags, such as #LGBTQ and #equalitymatters, will show up in rainbow colours.

However this year, if users put these tags in their stories a rainbow ring will surround their profile picture for the 24 hours that the photo or video is live.

According to Instagram, #UntoldPride is “inspired by the limitless expressions of pride we see on Instagram every day,” and will focus on queer history, LGBT+ creative expression and online safety.

The social media app has teamed up with The Trevor Project, a suicide prevention organisation for LGBT+ youth, to produce a guide to well-being and self-care online for teens.

The guide covers issues like privacy, how to support others online and being a part of the LGBT+ community on social media.

This year New York, where the app is based, will host World Pride for the 50th anniversary of the Stonewall riots which took place in the city.

To mark World Pride, the app has collaborated with Instagram account @lgbt_history to create 10 murals around the city in places of queer historical significance.

@lgbt_history posted that the installations are “physical markers throughout New York City on which we commemorate queer space—past, present, and future.”