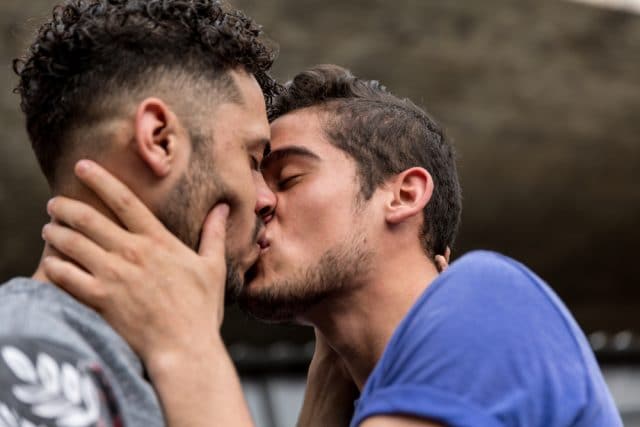 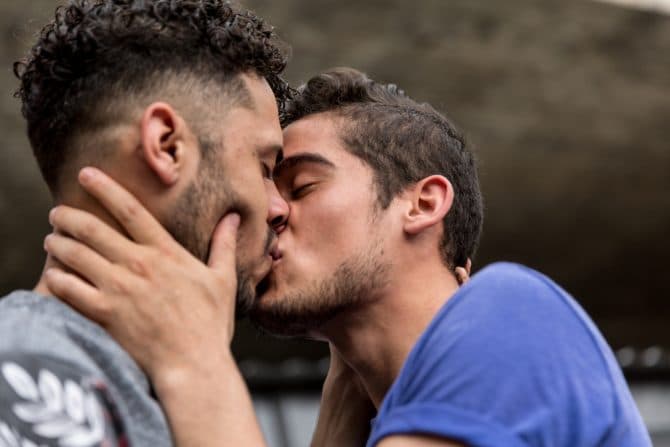 What’s it like to get down and dirty with someone who’s closer to 3 than to 6 on the Kinsey scale? Redditors are weighing in, and there’s nary a consensus.

The heated discussion started when one Reddit user asked, “Have you noticed any differences when hooking up with gay guys and bisexual guys?”

“I’ve met a couple of bi guys for regular fun and honestly they’re just super sweet and protective,” he added, sharing that one of those FWBs made sure the Redditor was okay after he bumped his head mid-coitus.

“And both of them are generally really passionate,” he observed. “Not trying to say there’s a pattern or anything but just something I noticed in my experience.”

Responses soon came flooding in, including some that seem to disparage our bi brethren.

“One major difference is that gay guys actually top occasionally,” one Redditor wrote. Another said, “Gay guys are more varied in bed, you’ll find tops, bottoms, vers, and kinky this or kinky that. Bi guys tend to prefer exclusively bottoming while with a guy. In their heads, if they wanna top, [they] might as well go be with a woman.”

A third commenter, however, begged to differ. “Every bi guy I’ve been with has been a top,” he said. Yet another, confusingly, said it “depends on where you live.”

And that wasn’t the extent of the conflicting reports. One commenter wrote that the bi guys he has been with “were very vanilla and didn’t perform the best,” while another argued that bi guys give good sex but “tend to be crazier.”

Meanwhile, another Reddit user said he hasn’t experienced any disparity between the two experiences. “My last BF was bi and I honestly didn’t notice anything different,” he said.

Maybe we can all just agree that mileage can vary, no matter the orientation of one’s bed partner?