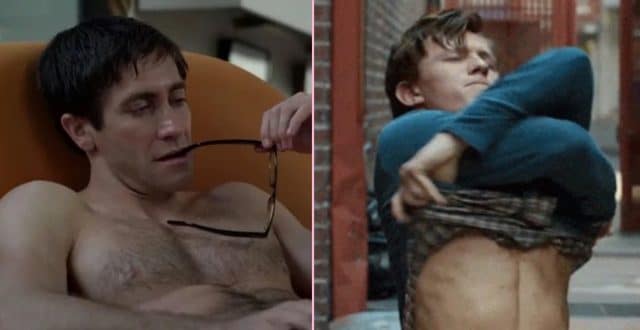 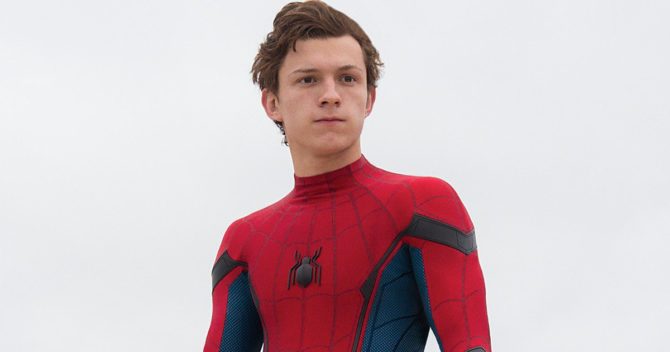 In an announcement that sent the Twitterverse into convulsions, Spider-Man: Far From Home star Tom Holland has revealed that Jake Gyllenhaal made it so he couldn’t walk.

The two have been working out together while on a press tour for Far From Home which sees Holland reprise his role as Spider-Man and Gyllenhaal take on the role of the villain Mysterio. Holland told Stephen Colbert on The Late Show that he finally had to decline a workout with Gyllenhaal because Holland was so sore he could barely walk. He later had to tell journalists his stiffness resulted from doing his own stunts.

“We were in China recently and Jake asked me if I wanted to go to the gym and I have to be honest: I didn’t want to go,” Holland revealed. “Because Jake Gyllenhaal’s ripped, right? And I’m really competitive. I’m not Jake Gyllenhaal.” Holland also details how Gyllenhaal exhausted him during a workout, then asked if he wanted to “warm up” by running a mile.

Colbert also pointed out that Gyllenhaal has a dreamy stare whenever he looks at Holland. Whatever that’s worth.