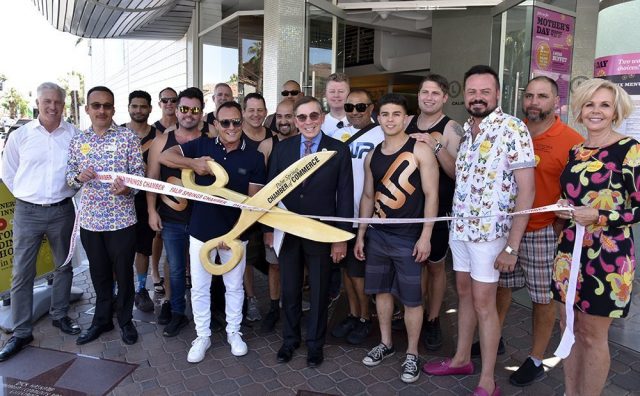 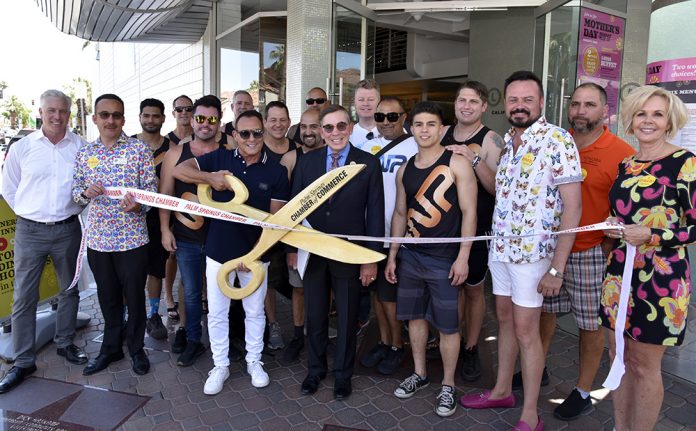 White Party 2019, the largest gay circuit party in the U.S., is celebrating three decades of music, dancing, pool parties, go-go dancers and a lineup of international DJs and guest stars this weekend, from Friday, April 26, to Monday, April 29, in the City of Palm Springs.

White Party founder Jeffrey Sanker and his crew gathered in front of his Golden Palm Star on The Palm Springs Walk of Stars, located outside of Lulu California Bistro, on the corner of S Canyon Drive and Arenas Road, to officially kick off White Party 2019.

There was a ribbon cutting ceremony hosted by the Palm Springs Chamber of Commerce to get the party started. The Mayor of Palm Springs Robert Moon, presented Sanker with a City Proclamation in recognition of three decades of spectacular events that attract tens of thousands of people from all over the world who stay, eat, drink and shop in Palm Springs. Moon also presented Sanker with a State of California Senate Certificate of Recognition, signed by Senator Jeff Stone of the 28th District. 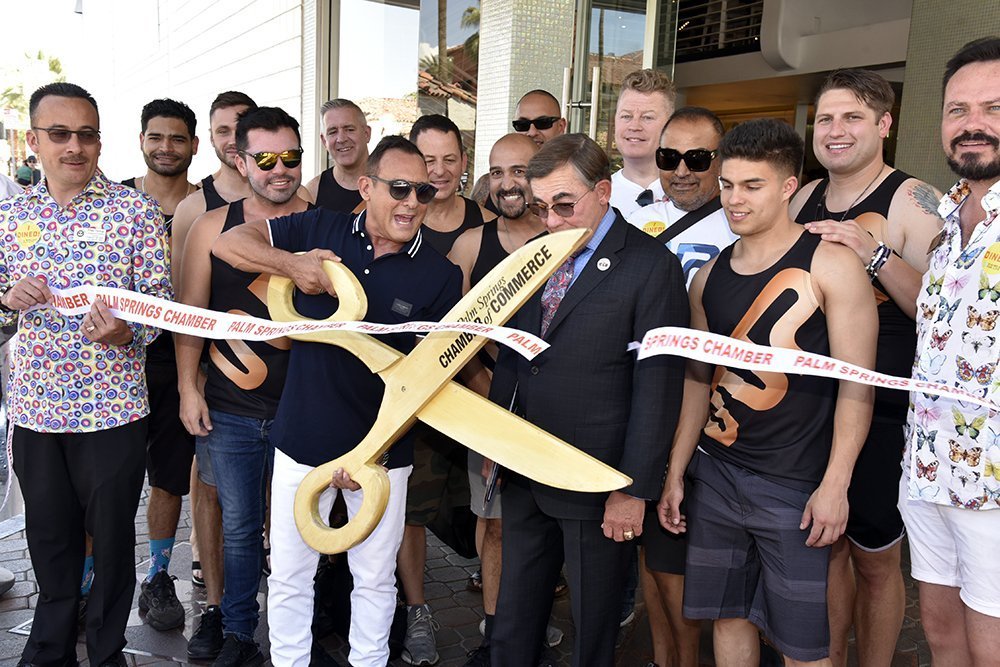 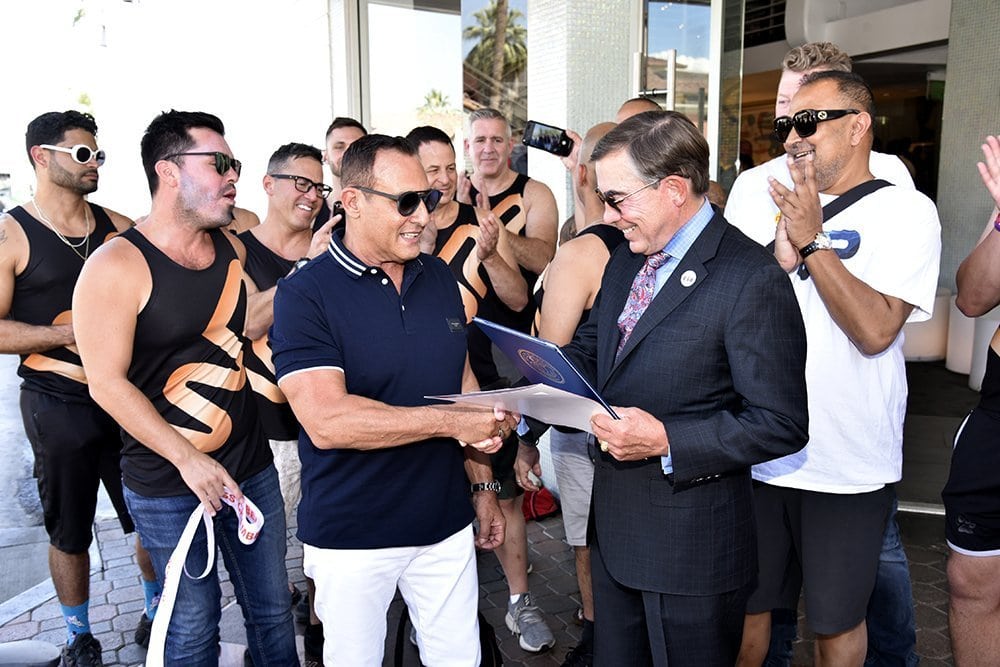 Sanker appeared to be in good spirits while he greeting members of the press.

“I had no idea I’d be here 30 years later,” he told WEHO TIMES. “It was so much fun 30 years ago with 500 of my friends and now I have 25 thousand of my friends. The City of Palm Springs has changed so much, it’s amazing. It’s the most gay-friendly city in the entire world. It’s great to be here.”

“This weekend is going to be amazing,” he said. “I’m really looking forward to the fireworks at T-Dance. It’s my favorite thing. I extended five minutes this year, so we’re getting 15 minutes of fireworks. It’s kind of a gift to myself. I think I deserve it after 30 years.”

To celebrate 30-years, Sanker is going all out. 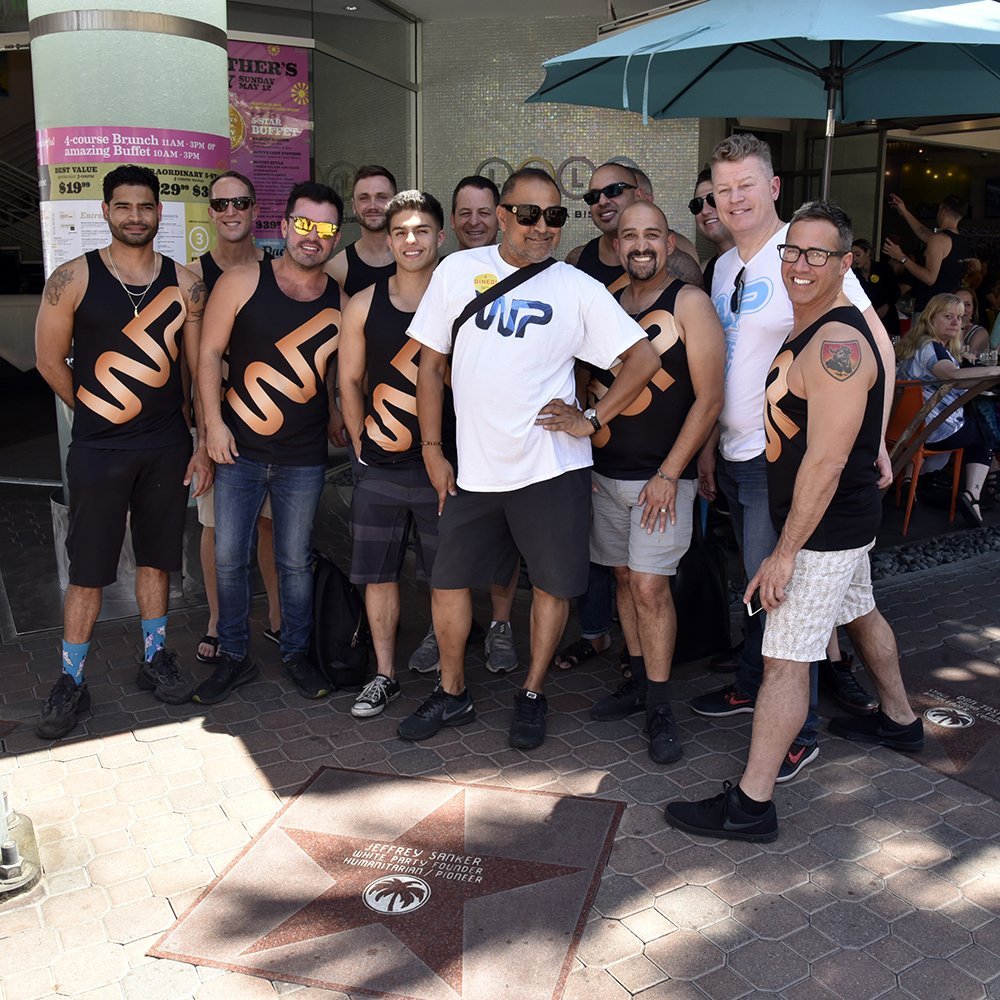 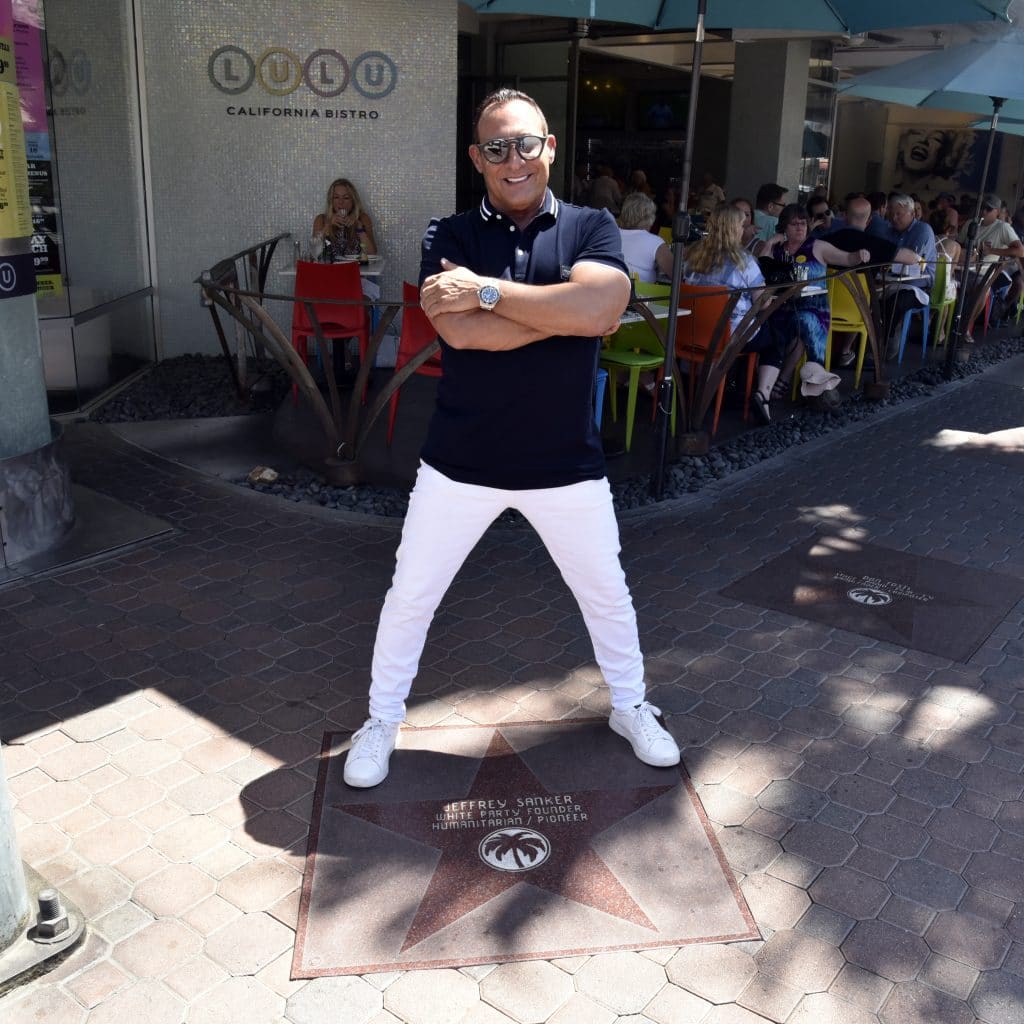 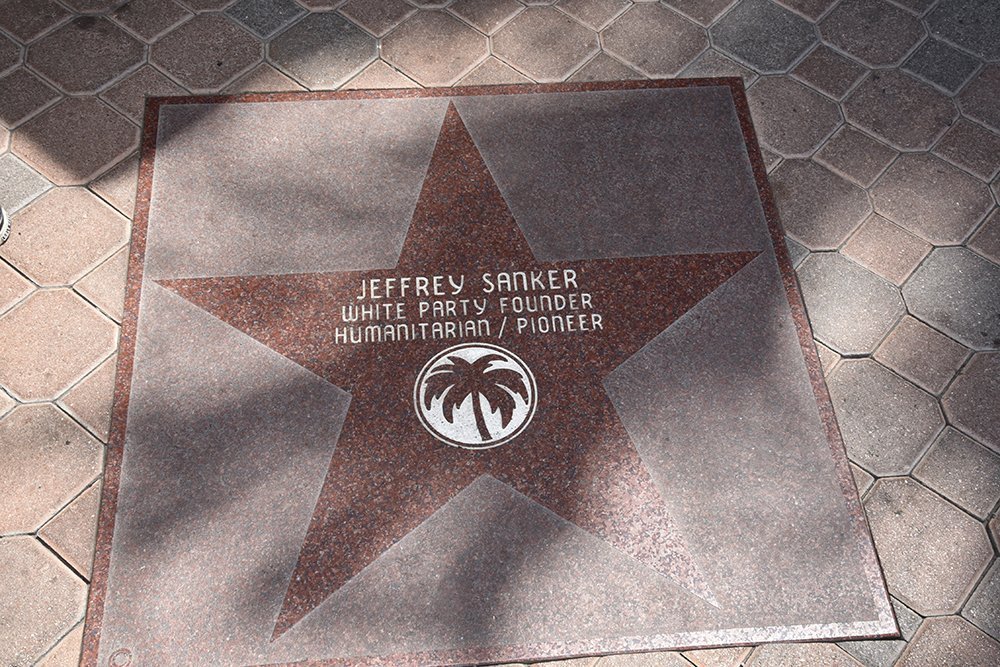 Sanker went back to the early years of this event to invite dance singing legend Deborah Cox who is no stranger to White Party weekend. She will be performing at the Circus T-Dance on Sunday. Other highlighting will include a live performance from “RuPaul’s Drag Race” contestant, Shangela as well as Nikki Valentine, Amanda the best go-go dancers from around the world.

White Party 2019 promises some surprises for its 30-year anniversary that circuit boys and those who suffer from F.O.M.O. (fear of missing out) will not want to miss.

“I want to invite everyone in West Hollywood to come down this weekend,” Sanker added. “We have Changela and Deborah Cox performing. It’s going to be so much fun.”