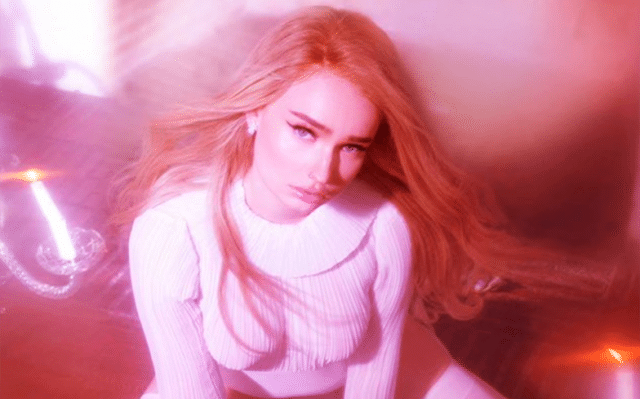 The song is the 8th track to be released from Kim’s new era, following slow jam Clarity, “slut anthem” Do Me, sad bop All I Do Is Cry, disco anthem Sweet Spot, hedonistic Blow It All, trap-laced Got My Number and emotional lead single Broken.

Kim’s highly-anticipated debut album is expected to drop some time in the summer.

Listen to Personal Hell below.

There’s more music to come, as Kim recently confirmed she’ll be releasing a sequel to her incredible Halloween-inspired EP Turn Off The Lights, which featured dark-pop bops such as Close Your Eyes and Tell Me It’s a Nightmare, in October.

Kim will then travel to Europe in August, with dates in Leeds, Manchester, Reading, London, Paris, Amsterdam, Cologne and Berlin. For more information and to purchase tickets visit kimpetras.com